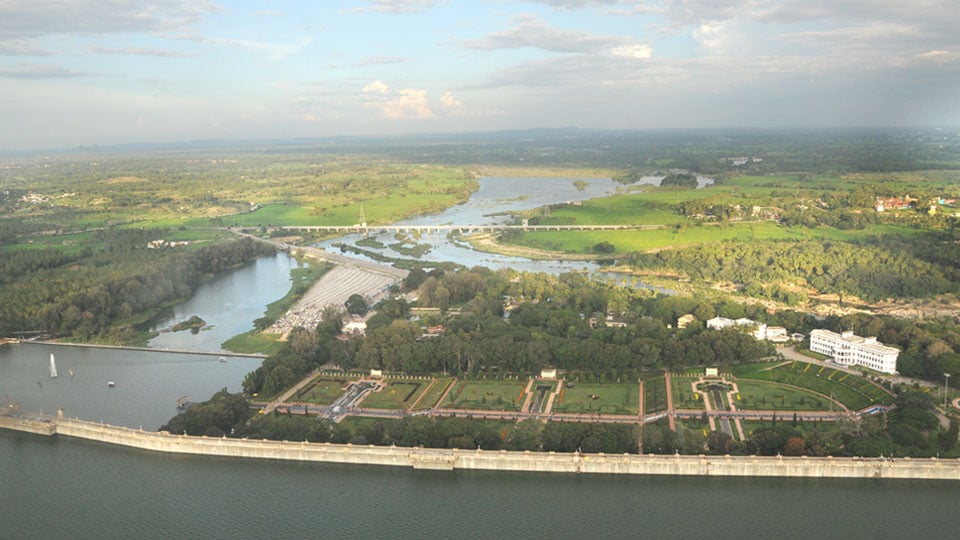 Bengaluru: A fortnight after getting a favourable verdict from the Supreme Court on sharing of Cauvery water, the Karnataka government has decided to file a review petition stating that it should have been granted even more water.

Chief Minister Siddharamaiah has called for an all-party meeting on Mar.8 (tomorrow) in Bengaluru seeking consensus over the issue. The government has decided to file a review petition on 3 to 4 issues that have gone against Karnataka including diversion of water for the potable needs of Bengaluru.

Karnataka has also alleged that the verdict, while acknowledging about 20 TMC of ground water across Cauvery delta in Tamil Nadu, has not communicated anything on sharing of this water. “Considering that Tamil Nadu has more than 20 TMC of ground water, Karnataka should have been compensated with similar quantum of water. But there is no such mention in the verdict and we will be seeking allocation of that water as it is available in the delta region itself,” an official said.

Karnataka will also raise objections over the estimation of irrigation area across Cauvery delta in Tamil Nadu revealing that the estimates were carried out unscientifically. The Law Department is expected to finalise the content of the State’s review petition on these issues after consulting floor leaders and other party leaders tomorrow.