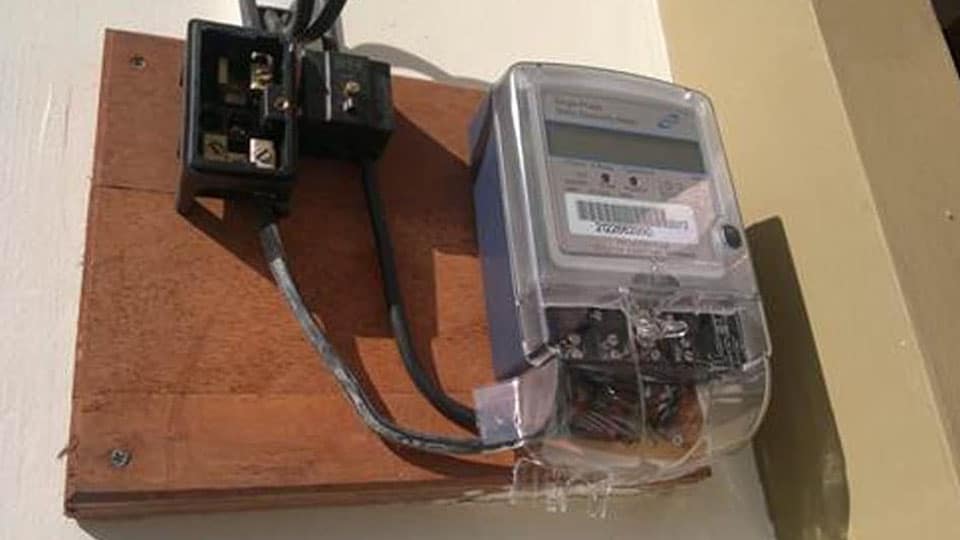 In a press release, the Superintendent of Police, CESC Vigilance Squad, has requested the public to inform the following Officers if they found any power theft or misuse of power.

Police informers’ names will not be disclosed and rewards will be given to such informers who help the CESC in checking  power theft.

Stating that power theft is a punishable criminal offence, the SP said power theft cases will be cleared at a Special Court constituted for the purpose. As per law, farmers are prohibited from drawing power connection to their irrigation pumpset motors from Niranthara Jyothi Power Supply Line. Even people drawing power for their houses from this line is also banned. Violating this order would attract five-year imprisonment as well as penalty.

Drawing power connection for fencing agricultural fields from Niranthara Jyothi is also prohibited and it amounts to violation of law and attracts stern punishment, according to a press release.