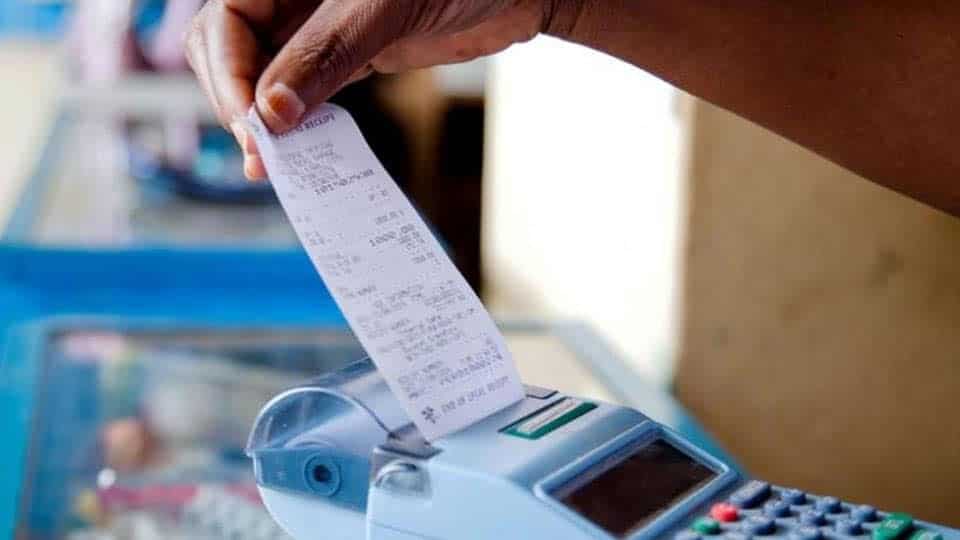 Mysuru: The CESC Vigilance Squad, which has detected 247 power theft cases in March and April this year, has collected penalty and dues totaling Rs. 1,23,36,414 in those two months.

Public can call the above mentioned phone numbers in case of any power thefts or misuse. The CESC Squad will register criminal cases for unauthorised power connections, illegal power connections to IP sets and houses from Nirantara Jyothi powerlines.

The CESC has also warned against unauthorised electrification of fencing of farm lands and misuse of electricity supplied under Nirantara Jyothi Scheme, according to a release.