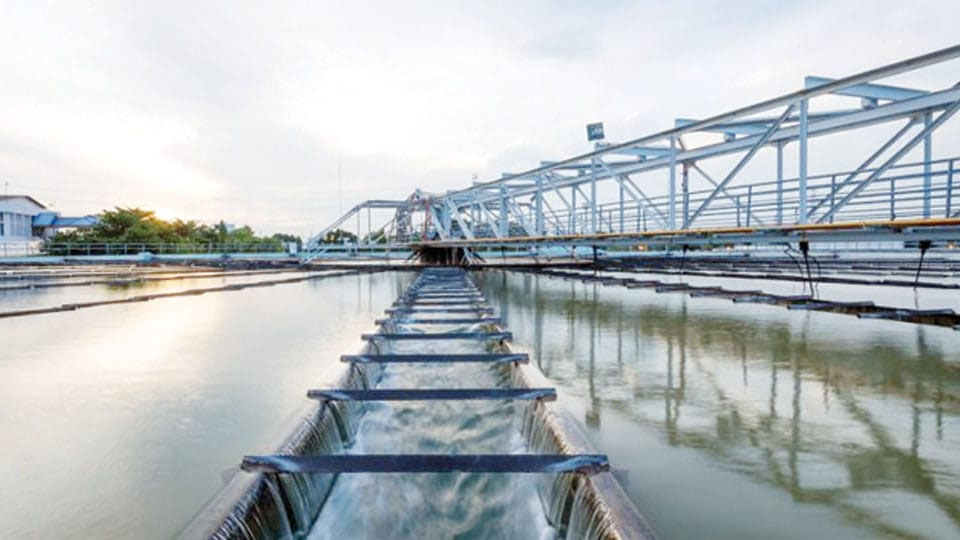 Bengaluru: With the State undergoing a severe crisis due to a long spell of drought, the Government is mulling on setting up of ‘water grid’ on the lines of power grid in the State. With rivers and other water bodies drying up fast due to soaring heat and scanty rainfall, most parts of the State, especially rural areas are facing a serious water crisis.

Taking stock of the alarming drinking water woes, Chief Minister H.D. Kumaraswamy is said to have directed the officials to come up with a blue print on establishing ‘water grid,’ through which water can be drawn directly from water sources and river beds using large pipes and supplied to crisis places.

The CM, who held a high level meeting on drinking water crisis on Friday, was apprised on the gravity of the situation by the Chief Secretary, following which the CM instructed the Irrigation Department officials to chalk out plans for establishing the grid.

The proposed ‘water grid’ is expected to work on the lines of ‘power grid’ where power is received and distributed through a point.

Following the plan, the Government has Rs.1,360 crore for the project as first instalment.

The Govt. is hopeful that establishment of grid will be a permanent solution for drinking water crisis, as water will be drawn directly from sources using a wide pipeline network with very little scope for wastage of water.