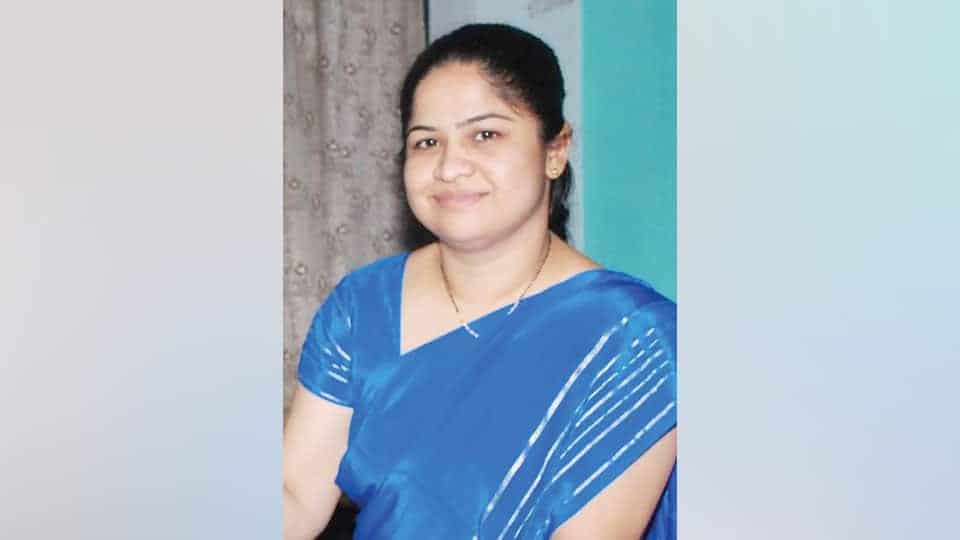 Vijayapura: A 36-year-old woman Congress leader of Vijayapura was found dead under mysterious circumstances under a Krishna River Bridge in the district early on Friday.

Reshma Padekanur of Vijayapura is the deceased.

Resham, who was the Vijayapura District JD(S) President for years, had joined the Congress ahead of last year’s Assembly elections, after the JD(S) denied ticket to her to contest from Vijayapura Assembly segment.

Her body was found under the Krishna River Bridge at Kolhar near Vijayapura.

The Police suspect that Reshma may have been murdered and the body thrown under the bridge. Reshma is said to have left her home in a car along with an AIMIM leader from Maharashtra on Thursday night, it is learnt.