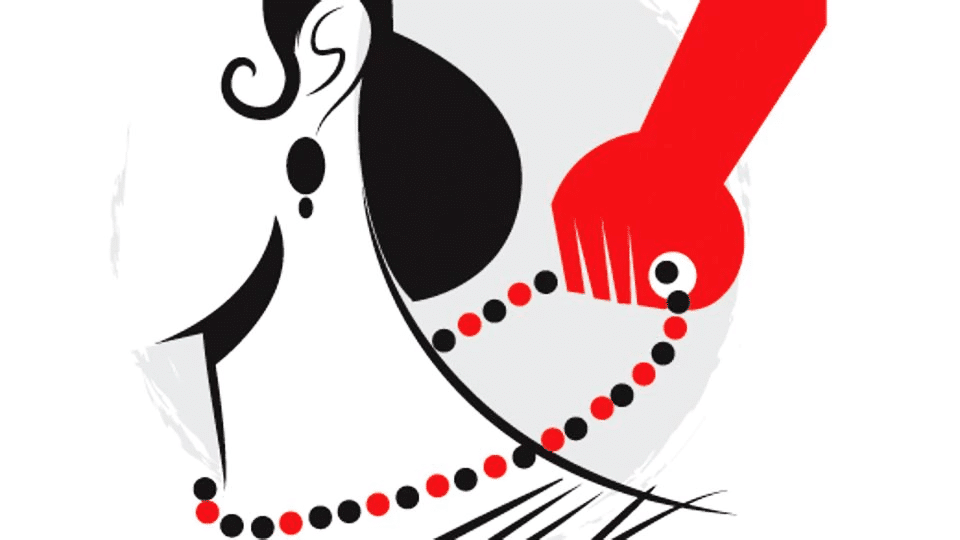 Mysuru: In separate incidents, miscreants have snatched gold chains from women devotees who were boarding a bus after having the darshan of Goddess Sri Chamundeshwari.

In the first incident, which took place on July 18, Hamsa, a housewife after having the darshan of the Goddess in Sri Chamundeshwari Temple atop Chamundi Hill, was boarding a city bus to return to city when a miscreant managed to yank off her 30 grams gold chain during the rush and fled from the spot.

In the second incident of July 20, a miscreant has managed to snatch a 10 gram gold chain from a woman who was boarding a city bus atop Chamundi Hill.

Cases have been registered at K.R. Police Station in this regard.