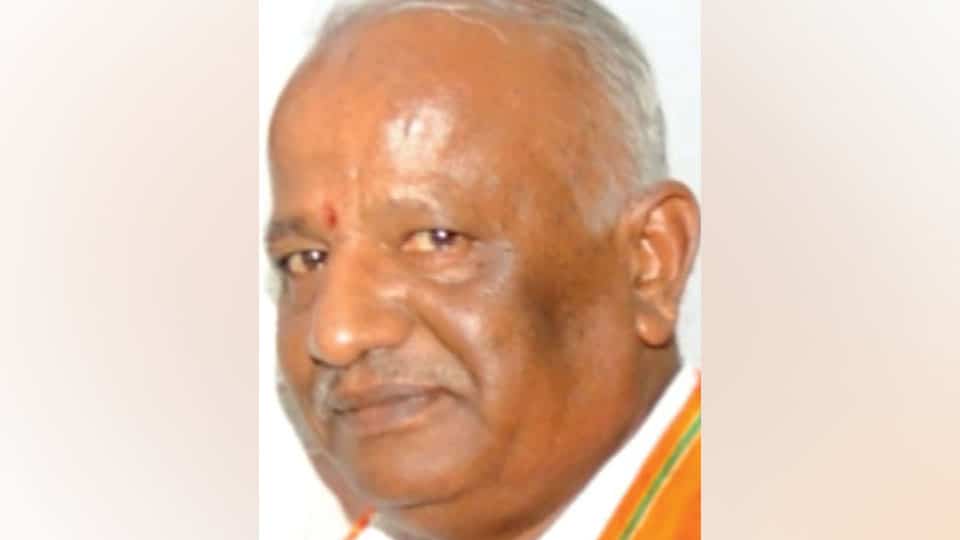 Mysuru: Rejecting rumours of a tacit understanding with JD(S), Chamundeshwari BJP candidate S.R. Gopal Rao has said that he is working hard to ensure his victory in the Constituency, from where Chief Minister Siddharamaiah is contesting as the Congress candidate.

Addressing a press meet here on Monday, he said that the BJP being a national party need not have an understanding with a regional party like the JD(S) and that the BJP has given him the ticket as he is an able candidate.

Pointing out that he is a loyal party worker, he said that top BJP leaders will campaign for him shortly.

Replying to a question on how he can win from this high profile constituency, when he (Rao) has failed to win even Gram Panchayat elections from here, he said that the Assembly poll is a different game from GP polls. He cited the example of Pratap Simha getting elected as an MP, contesting for the first time. Corporator M.K. Shankar, leaders Arun Kumar Gowda, Jagadish Gowda, Rajkumar and others were present.