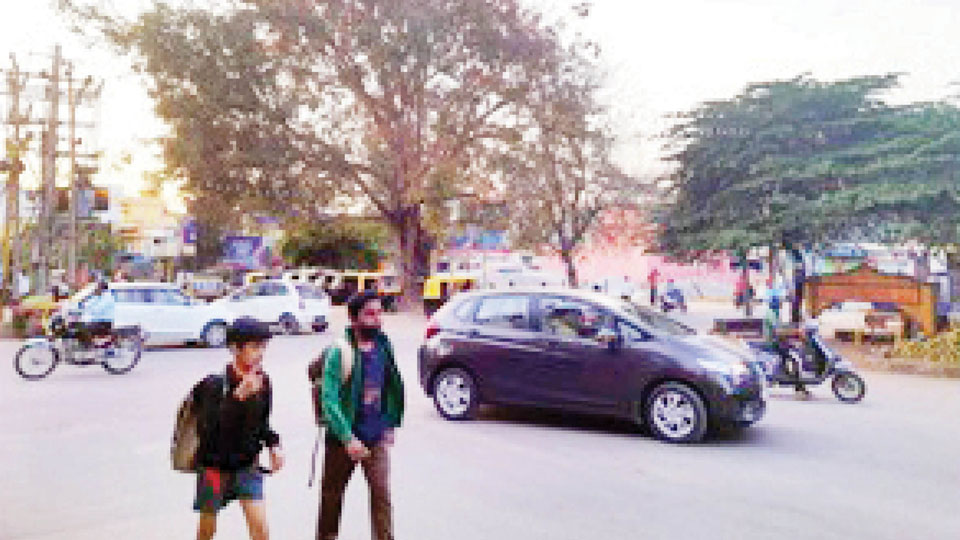 Check rampant use of mobile phone by four-wheel drivers

The traffic cameras installed at various junctions may not be able to capture the photo or  video of the  drivers using their mobile phones sitting inside their  four-wheelers and hence  they go scot-free after violating the  rules and causing nuisance.

The best solution would be to depute a mobile squad of two Police personnel each from every Police Station doing continuous rounds within their jurisdiction and capture the photos or videos  of the mobile usage while driving and penalise them for the traffic rules violation.

If such a drive is conducted  for a couple of weeks, I am sure that the number of mobile users while driving  will drastically  come down.