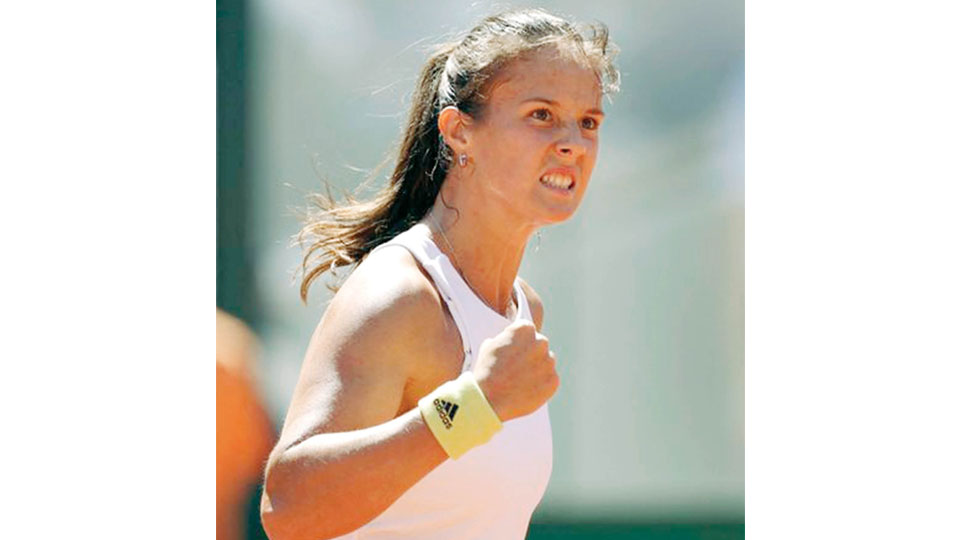 Reaches another final in Paris

World No.1 Iga Swiatek reached the Roland-Garros final for the second time in three years with a dominant 6-2, 6-1 win over 20th seed Daria Kasatkina on Thursday.

In warm sunshine, the 2020 champion was tested early on but pulled away from the middle of the first set and clinched a convincing victory after 64 minutes.

It was her 34th straight victory, the joint-second longest streak on the WTA tour since 2000, one behind Venus Williams. The Pole, who is now 20-2 at Roland-Garros, will play the winner of the second semi-final, American Coco Gauff.