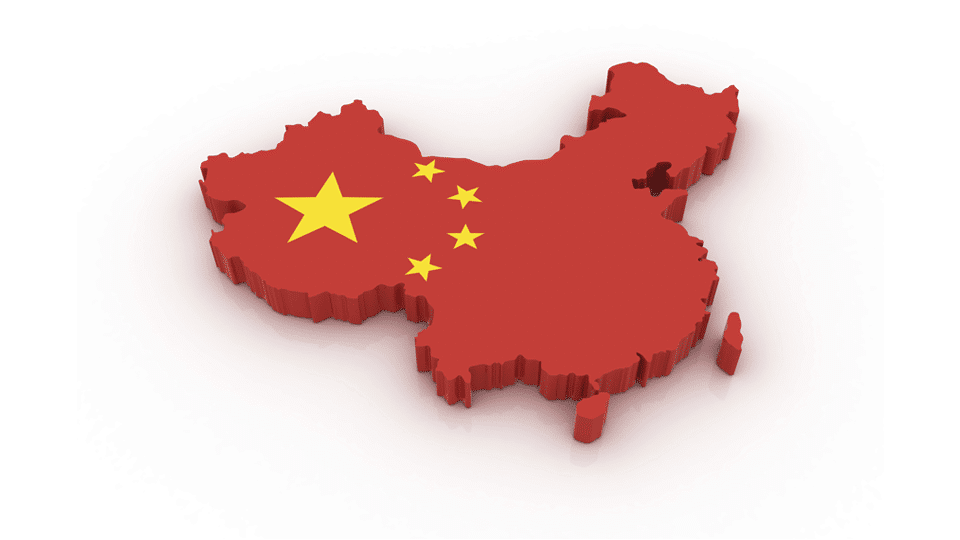 Faster than expected, China’s dominant duo became a trio with  Xi Jinping promoting himself to the rank of Mao Zedong and Deng Xiaoping. Mao kept China in “continuous revolution” complete with upheavals, violence and famine. Deng transformed the nation with the modernising touch of capitalism, which he camouflaged as “socialism with Chinese characteristics.” He let people get rich, but adhered strictly to one-party political dictatorship. Xi, more Maoist than Dengist, has taken internal control of citizens to unprecedented heights with ultramodern surveillance systems.

He also raised China’s economic, military and strategic power high enough to challenge the US. He strides the world today as its strongest leader. But he has always faced — and continues to face — intra-party opposition. The Central Committee (about 250 members), the Politburo (25 members) and the all-important Standing Committee of the Politburo (7 members) are as faction-ridden as the Congress Party in India — without the advantage of a Sonia Gandhi before whom enemies pretend to be friends.

India’s own Communists are divided not only into CPM and CPI, but into the reactionary Karat faction and the expedient Yechury faction within the CPM. The difference is that the Indian Communists are too weak to survive disunity while the Chinese comrades are so strong that winners take all.

It was to check party infighting that Deng Xiaoping introduced the system of an elected Paramount Leader with a fixed 5-year term extendable by one more term but no further. The time limitation worked well, but infighting continued.

Jiang Zemin, who succeeded Deng retired after 10 years, but he tried to install a chosen successor so that he could continue to influence policy. Factionalism ensured that he did not succeed. Jiang’s successor, Hu Jintao, also tried to see that an ally succeeded him. He too failed.

Hu’s successor, Xi Jinping, is different. The 19th Party Congress just concluded was astir with speculation that he would break the Deng system and make himself Paramount Leader for life. This amounted to acknowledging the shrewdness with which Xi had strengthened himself during his first five years. But if that strength allows him to nominate his own preferred successor, why would he want to earn the opprobrium of breaking the principle the revered Deng had established?

He is now the “core” leader, heading all committees that matter, including the military. He has carried on an anti-corruption campaign which, in effect, decimated his opponents and potential rivals. According to an official  account, 1,537 party members were punished, 3,453 corrupt fugitives were repatriated and 48 out of 100 most-wanted economic fugitives in Interpol lists were captured during Xi’s first five years. The unofficial — and believable — estimate is that about one million party workers were “punished.” Among them were 60,000 high level officials, 176 Vice-Minister level leaders and nearly 5,000 military officers. This does not mean that the Politburo and its Standing Committee are rid of elements that belong to Jiang Zemin and Hu Jintao factions. But Xi Jinping has another five years to tackle them.

Xi has hastened to do what his predecessors did not. He has got the party constitution amended to include his “ideology” next to Mao’s  and Deng’s. A task force formulated Thoughts on Socialism with Chinese Characteristics for a New Era, reminiscent of Chinese communism’s textbook, Thoughts of Chairman Mao.

The emphasis his freshly minted ideology has put on the New Era is important because the bedrock of Xi’s “Thoughts” is the building of a super China that dominates the world. He is well on his way to achieving it, displaying diplomatic finesse (the first Chinese leader to appear at the economic conclave in Davos; he spoke there like a wise world Statesman), economic initiative (the $ 900 billion Belt & Road scheme comprising ports, pipelines, railways, bridges and manufacturing centres aimed at creating “a new era of globalisation”) and above all military aggressiveness (virtually all of South China Sea has been acquired and militarised with airstrips and naval centres, the world watching helplessly).

The international situation favours Xi and China. The unpredictable Donald Trump has led the US into divisiveness at home and eccentricities abroad. The European Union is lost in its own existential problems. Japan is struggling to stay outside China’s shadow. True, Xi’s policy of repression attracts criticism, and rightly because it is despotic; electronic devices identify citizens critical of government and impose restrictions that amount to virtual  imprisonment. But repression is a pillar of his power. And before power, criticism has  no chance.