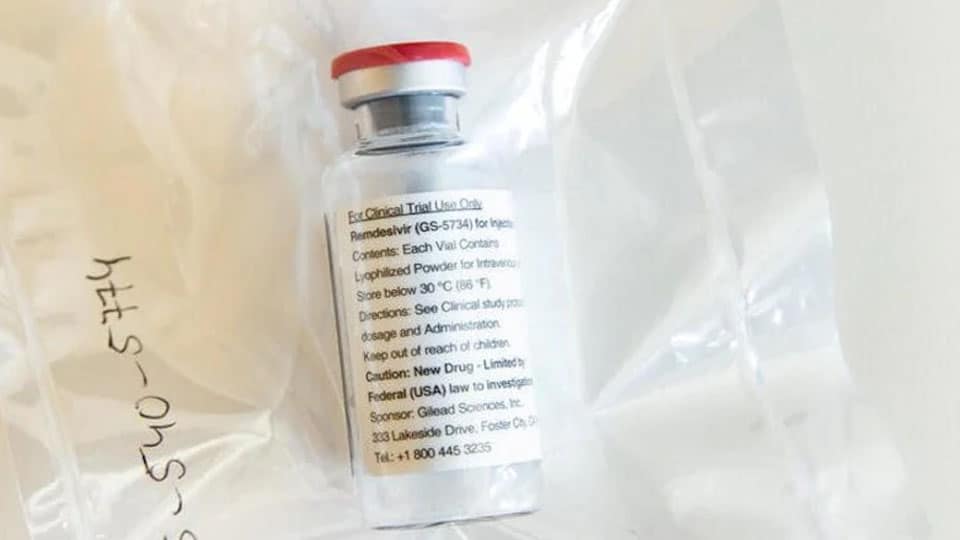 Cipla does not disclose pricing of drug, Hetero to supply its version of Remdesivir at Rs. 5,000- Rs. 6,000 per vial

Both the companies received regulatory approval of Remdesivir from the Drug Controller General of India (DCGI), on June 20, for restricted emergency use as part of the accelerated approval process considering the urgent and unmet medical need.

Hetero has said it wants to ensure the five-day treatment or six vials should cost not more than Rs. 30,000 per patient. “As part of  the risk management plan, Cipla will provide training on the use of the drug, informed patient consent documents, conduct post-marketing surveillance as well as conduct a Phase IV clinical trial on Indian patients,” Cipla said in a statement.

The company said it would be commercialising Remdesivir through its own facilities and partnered sites. “The drug will be supplied through Government and open market channels, to ensure equitable distribution,” the company added.

Sources say Cipla has partnered with BDR Pharma to manufacture the drug. Hetero said it had enough stocks to supply to the present needs of the country.

In May, Gilead Sciences entered into voluntary non-exclusive license with Cipla, Hetero, Jubilant Life Sciences, Mylan and Pakistani company to manufacture and market Remdesivir in 127 countries including India. Gilead later entered a similar agreement with Zydus Cadila and Dr. Reddy’s.

The Indian Health Ministry protocol says Gilead’s antiviral drug may be considered in patients with moderate disease or those on oxygen. The protocol advises giving the drug against people with liver disease, kidney failure, pregnant or lactating women, and children under 12 years. Remdesivir usage is for five days, 200 mg IV (intravenous) on day 1 followed by 100 mg IV daily for five days.