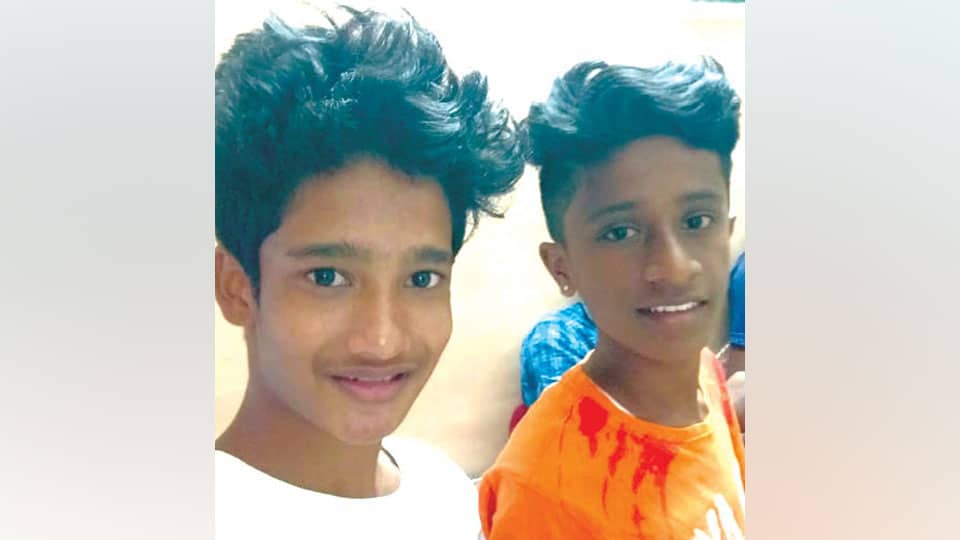 Mysore/Mysuru: Two boys from Kuvempunagar in city, who had gone for a swim to Varuna Lake near Gorur, met watery grave yesterday.

The deceased boys are Harikrishnan (15), son of Muralidharan and Vaibhav (13), son of Venkatesh, both residing at No. 353, 2nd Cross, 2nd Main at Kuvempunagar ‘M’ block in city.

Vaibhav’s father Venkatesh, the house owner, had rented the first floor of the house to Muralidharan, while he (Venkatesh) and his family resided in the ground floor.

Post-mortem was conducted at MMC&RI mortuary today and the bodies were handed over to the family members.

Mysuru South Sub-Inspector Vanaraju, who has registered a case, is investigating.