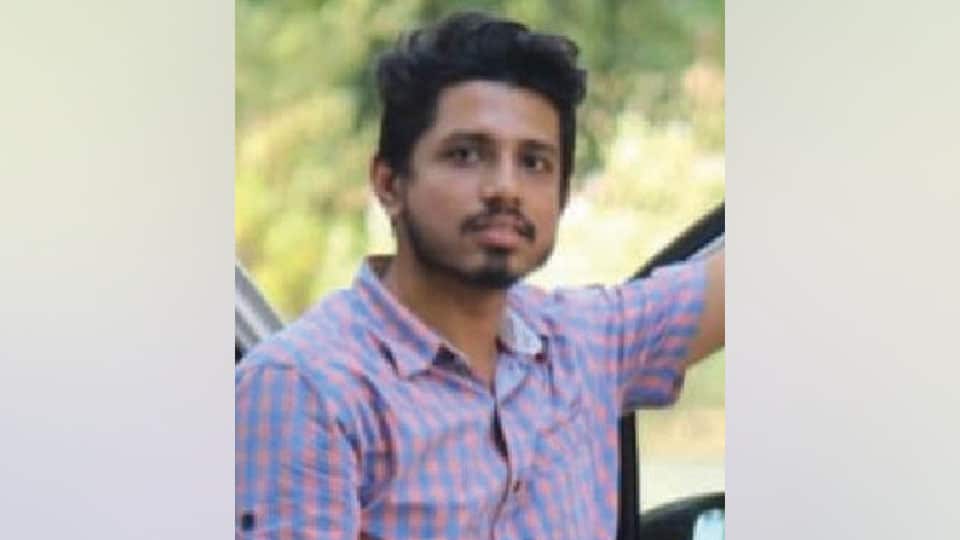 Chamarajanagar:  A 26-year-old doctor from Mysuru died on the spot after he slipped and fell from the footboard and came under the wheels of a Bengaluru Metropolitan Transport Corporation (BMTC) bus in Shantinagar yesterday afternoon.

The deceased has been identified as Dr. Andanur Chinthan, a resident of Mysuru and a trainee doctor at a private hospital in Chamarajanagar. He is a native of Davanagere district and used to commute from Mysuru to Chamarajanagar daily.

Police said that he had come to Bengaluru yesterday morning and got down at Satellite Bus Stand. Chinthan wanted to pursue his MD from Bengaluru and was planning to visit a few Colleges there.

Chinthan went to Shantinagar Bus Stand and got into a BMTC bus which was on its way to Shivajinagar. After the passengers boarded the bus, the driver started driving, when Chinthan asked the conductor if the bus would go to Majestic. When the driver replied in the negative, Chinthan tried to get down. But he slipped from the footboard and came under the rear wheels of the bus, which ran over his head. He died on the spot.

Wilson Garden traffic Police shifted his body for post-mortem and arrested the bus driver. The Police have booked him for negligence as he was driving the vehicle without closing its doors.