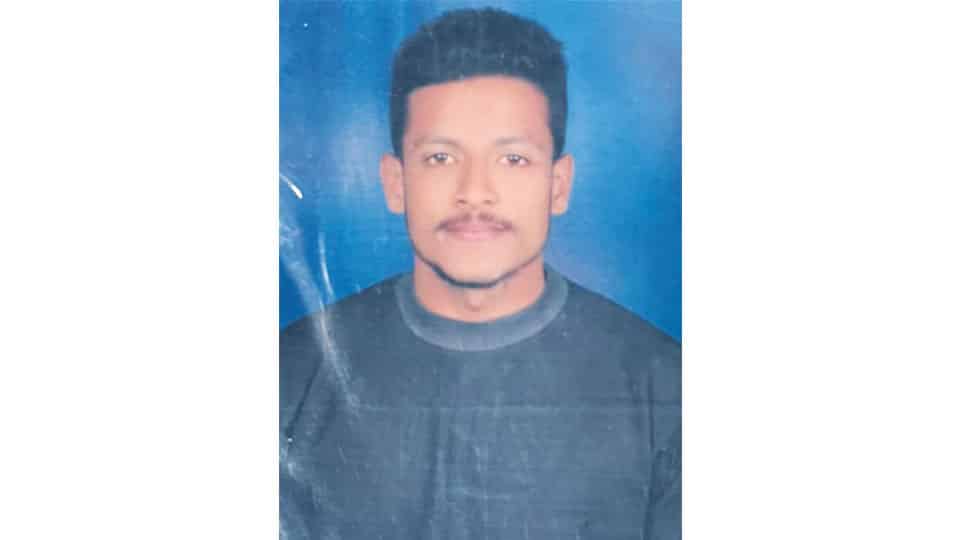 City kickboxer, injured during bout in Bengaluru, dies at hospital

Mysuru/Bengaluru: A 24-year-old kickboxer, who was participating in the State-level Kickboxing Championship at Bengaluru and injured during the bout, breathed his last at a private hospital on Tuesday night.

The deceased has been identified as Nikhil, son of kickboxing instructor Suresh and a resident of Hullina Beedhi at Sunnadakeri in Mysuru.  Nikhil, who left Mysuru on Saturday, was taking part in the bout on Sunday at about 4.30 pm, where he received a hard blow on his head from his opponent and collapsed in the ring.

He was immediately rushed to a private hospital on Nagarabhavi Road and was later shifted to another private hospital where he was put on ventilator in an ICU. Nikhil breathed his last at the hospital on Tuesday night. The body was brought to Mysuru yesterday and the last rites were performed at the foot of Chamundi Hill.

Nikhil’s father Suresh, speaking to SOM alleged that the mat on the floor was very thin and as Nikhil received the blow and fell on the mat he sustained serious injuries. The organisers did not provide any first-aid and did not have a paramedical unit, oxygen facility, ambulance  or even a stretcher, he added. Jnana Bharathi Police, who have  registered a case of negligence under Section 304 (a) of the IPC against the organisers, are investigating.