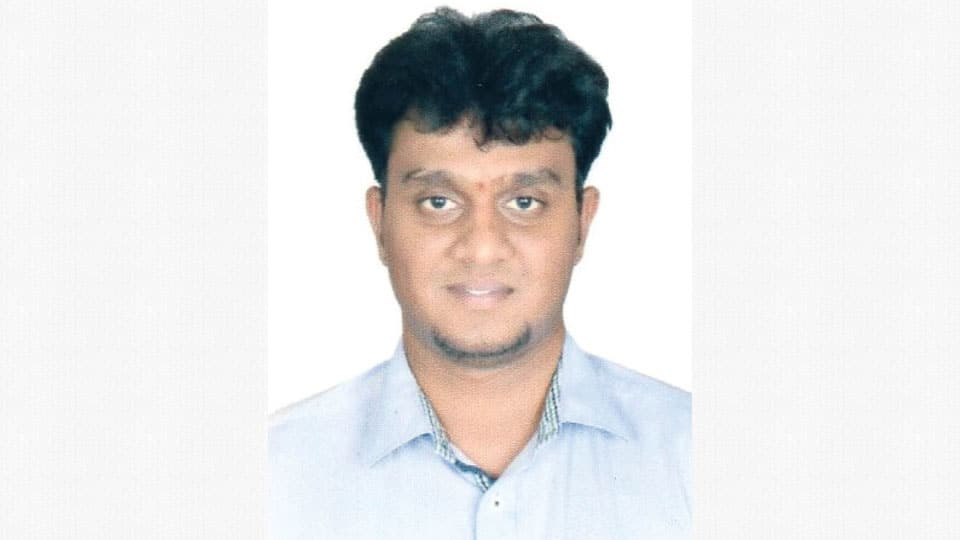 Mysore/Mysuru: A city-based Software Engineer, who was residing at Iowa, USA after pursuing his MS course there, has died of massive heart attack there.

The deceased is T. Prateek Telkar. He is the only son of retired CADA Assistant Executive Engineer N.B. Tukaram and N. Shalini couple, residents of Sharadadevinagar, near Sharada Park in city.

It is learnt that Prateek, who had called his parents on Feb. 26 at 8 pm (IST), collapsed while speaking over the phone.

Tukaram’s relatives in the US, who rushed to the residence of Prateek at Iowa, confirmed that he (Prateek) had breathed his last following a massive heart attack.

Meanwhile, Tukaram, speaking to Star of Mysore, said that the body of Prateek is expected to arrive in Mysuru tomorrow (Mar. 5). It is learnt that Prateek had told his parents to look for a girl and he would come in December, get married and stay with them in Mysuru.