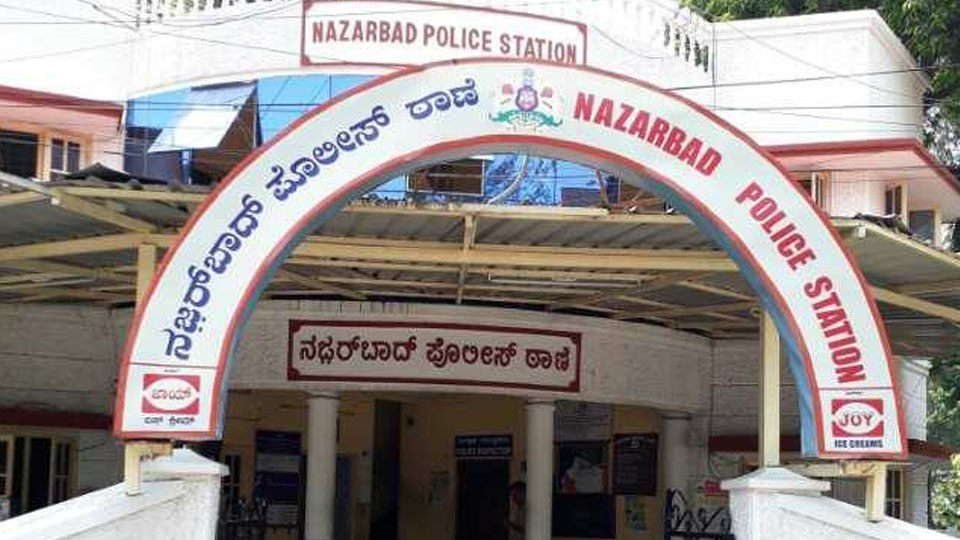 Mysore/Mysuru: Even as the debate on acid attack victims and their perpetrators and easy availability of acid despite restrictions have once again come into limelight following an acid attack on a woman by a spurned lover in Bengaluru, the Mysuru Police too have booked a youth who threatened to pour acid on a student’s face.

The youth, identified as 32-year-old Shreyas, a resident of Teacher’s Layout, had threatened the girl’s father at Gayathripuram and demanded that the student, pursuing MBA, must be sent with him in the middle of the night. Shreyas told the girl’s father that he would pour acid on her face if his demands are not met.

Shreyas is married and he befriended the girl at a gym on Dr. Rajkumar Road four years ago. They became friends and initially, he behaved courteously with the girl but gradually, he misbehaved with her. Sensing his intentions, the girl avoided him and cut off all communication.

But Shreyas insisted on continuing the relationship. As the girl refused to entertain him, Shreyas threatened to create a ruckus at her home and her college. Unable to bear his harassment, the girl lodged a complaint with Nazarbad Police and the Police called Shreyas to the station and advised him not to harass the girl.

Based on the complaint by the girl’s father, the Nazarbad Police have registered a case against Shreyas under IPC sections 323 (voluntarily causing hurt), 354 (assault or criminal force on any woman), 504 (intentional insult with intent to provoke breach of peace) and 506 (criminal intimidation).