Home » Editorial » City’s cock a snook at its civic body 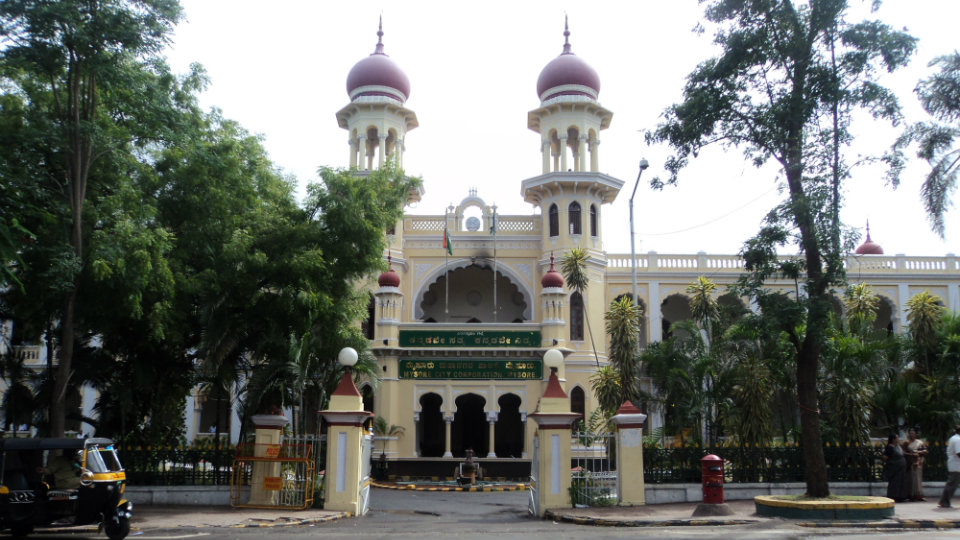 City’s cock a snook at its civic body

Having annexed the distinction as the country’s cleanest city for two consecutive years, unarguably by default, the civic body of Mysuru, after sliding to fifth place in the current ranking of cities across the land for cleanliness, its functionaries must have realised that maintaining cleanliness and securing top spot in the rankings is not a one-shot game. Anybody’s backyard or front-yard may be clean on a given day or at a given time during a particular day but host litter and filth the following day or at a later hour of the day. That is exactly what the citizens of Mysuru, barring its cleanliness-savvy residents, have done for their living spaces, bringing in its wake the loss of top rank to the city for keeping it tidy. Now, both the one million plus residents of Mysuru and the 65-strong Corporators of its Municipal Corporation have no option other than working together in preventing the city sliding further and self-earn the badge of garbage city.

Voices were heard after the city was declared as the country’s cleanest for the first time two years ago that the Central team of judges (evaluators) were in reality nose-led by the local authorities on a tour of the city’s central district with its broad  avenues and boulevards as well as some glitz spots, shielding the team from observing garbage dumps, overflowing drains and litter everywhere.

Citizens of Mysuru formally learnt (recently) for the first time the disdainful ways of the Corporators overreaching the various privileges such as official transport for Chairpersons of different Committees, mobile telephones at public cost and whatever. While not even appearing to be discharging their duties well-marked for their post as elected representatives of the citizens at the rate of nearly each Corporator representing between 15 to 20 thousand residents of the city. As for the style of functioning of the different departments of the civic body, the less said the better about its staff assigned with the engineering tasks, particularly roads as well as roadsides and drainage system, given their deplorable state being publicised graphically in this daily on a daily basis, with the authorities preferring to be brazenly insensitive to the woes of citizens.

Volumes can be written about the civic body’s inspectors, barring a small number in that category, who are nowhere to be seen. Somebody must drill into their ears that are the eyes and ears of the Corporation, with public perception of the flock, however, being that they are happy to be blind and also deaf. The latest example is the unstoppable menace of ugly-looking posters pasted on all available spaces in spite of prohibitory law prescribing penalties and punishment to the offenders. The citizens are happily playing their cock a snook game at the authorities.