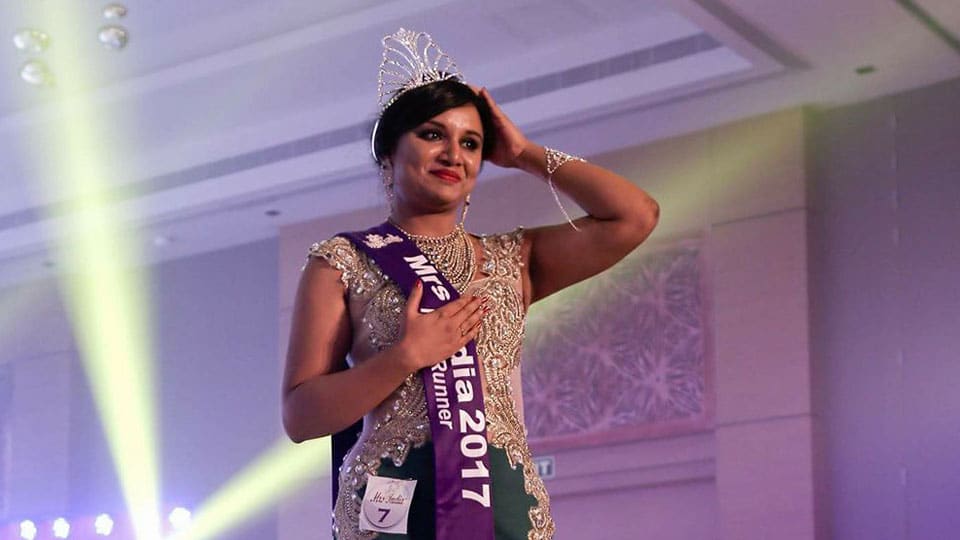 A total of 47 contestants had qualified for the finals in which Swetha Singh was crowned the first runner-up.

Representing the pageant as an international candidate, Swetha, who also won the Miss Sparkling Diva 2017 title, is the daughter of Shamsundar Singh and Deepti Gomes. Married to Danda Nagarjun Reddy, she works as the Head of Software Quality Insurance for a private firm in UK. Being a member of PETA, Swetha wants to support the cause of animal welfare during her reign.

Mrs. India is the only beauty pageant in the country which provides a gateway to international platforms for Indian married women and is founded by Deepali Phadnis, former Mrs. Asia International.