Home » News » Cleanest City tag: Will it be a hat-trick for Mysuru this time? 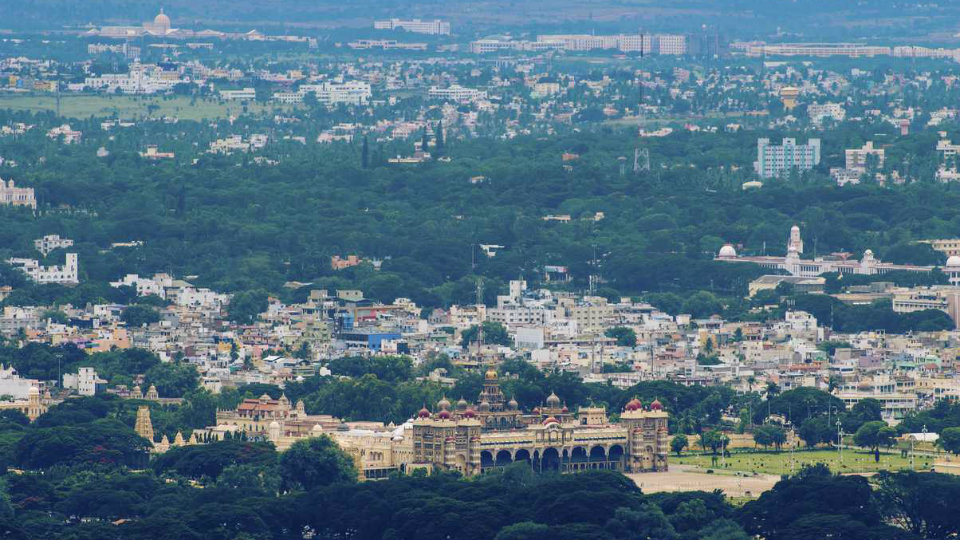 Cleanest City tag: Will it be a hat-trick for Mysuru this time?

Mysuru: Will the heritage city of Mysuru bag the prestigious ‘Cleanest City’ in India title for 2016, the third time in a row? The city had bagged the award for two consecutive times earlier under the Swachh Bharat Abhiyan.

The award will be announced in the first week of May and officials from the Mysuru City Corporation have been invited to attend a ceremony on May 4, 2017, in New Delhi. This communication is usually sent to Mayor and the Commissioner of the three cleanest cities and the rankings are announced at the venue.

The clean city survey was conducted in all the 65 wards by Quality Council of India in January this year. The five-member team had stayed in Mysuru for over a week and had conducted the survey and had also examined the city’s waste management and disposal system.

Speaking to Star of Mysore,  Jagadeesha said that the final ranking will be announced only at the time of presenting the award or a day before. The invitation to attend the function confirms that Mysuru is among the top contenders, he said.

It may be mentioned here that Mysuru was the first city with a million-plus population to be declared as open defecation-free. The Quality Council of India authorities had surveyed a total of 75 cities across the country and shortlisted 53 cities with a population of over 10 lakh for evaluation.

“We have taken effective steps to bag the award for third time in a row through effective waste management solutions including segregating waste at source, construction of toilets and eliminating open air defecation. We hope that we will achieve a hat-trick this time,” he added.