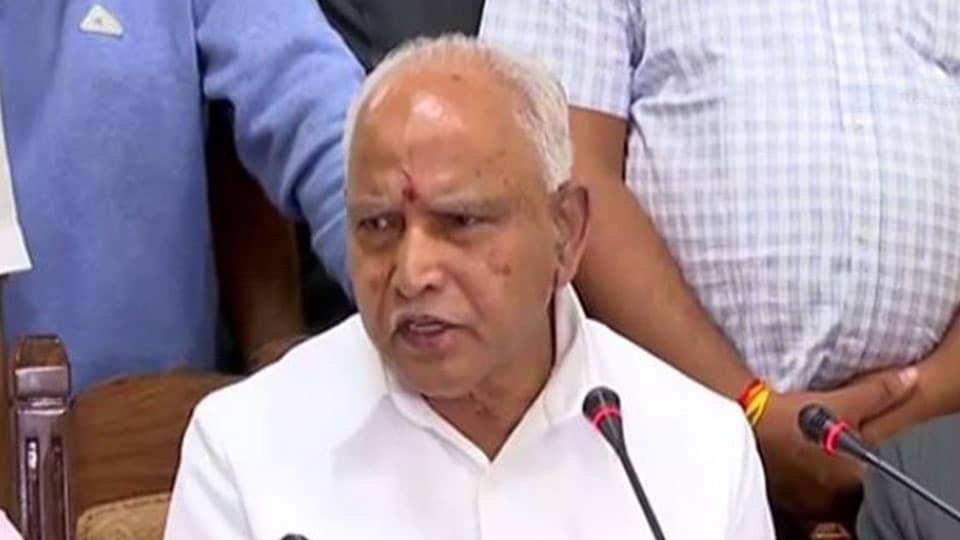 Bengaluru: Hours after he won the Trust Vote in the Floor of the Assembly on Monday, Chief Minister B.S. Yediyurappa annulled all appointments made to various State-controlled Boards, Corporations, authorities and Commissions.

With the new Chief Minister’s decision, the appointments to nearly 30 Boards and Corporations, made by the previous Congress-JD(S) Coalition Government, stands cancelled.

Lakshminarayana, a 1987 batch officer, had retired as Additional Chief Secretary a few years ago.

He had earlier served as Yediyurappa’s Principal Secretary.