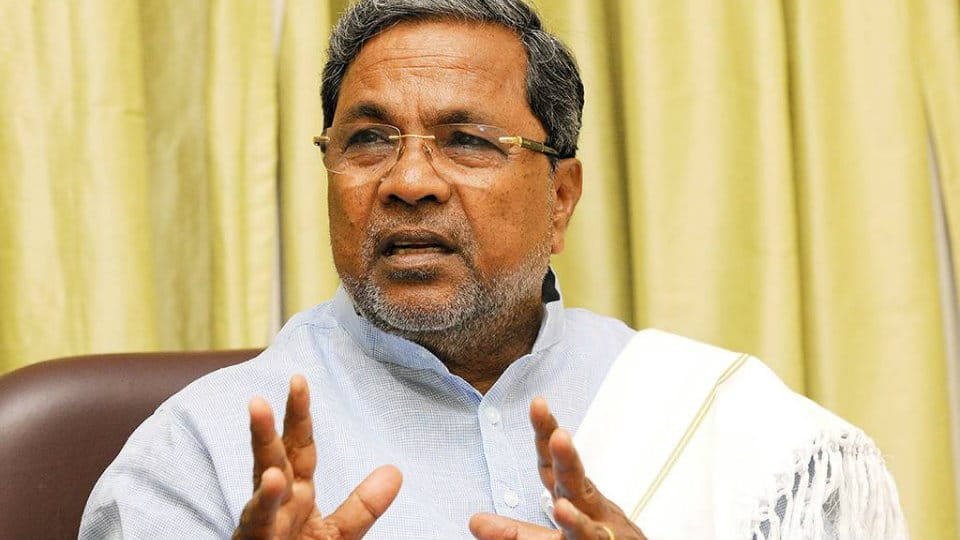 CM to be feted in city

The Mahasabha will also felicitate singer B.K. Sumithra, Dr. M.G.R. Urs and former Minister P.G.R. Sindhia on the occasion. This will be followed by rendition of songs by Rajesh Padiyar and Gayathri Sridhar.