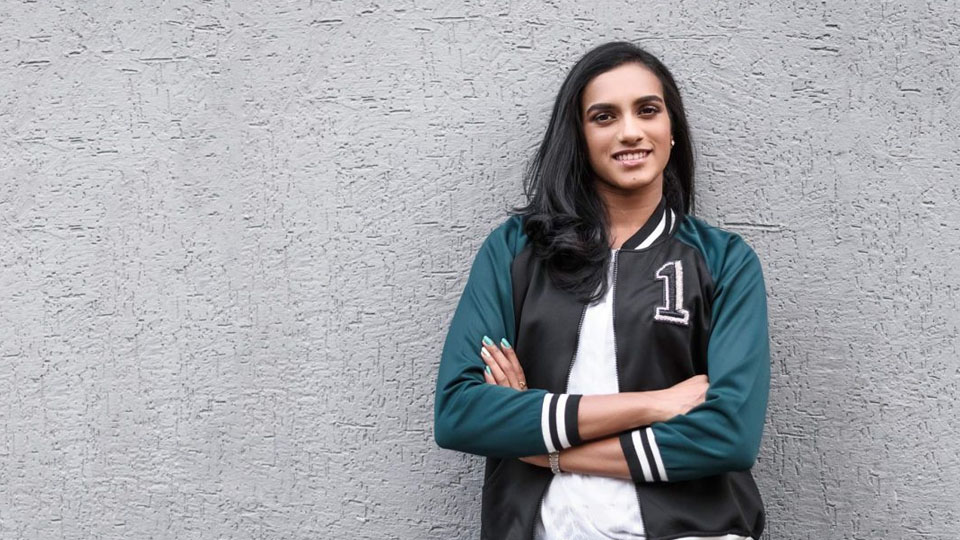 Bengaluru: The Karnataka Government has officially invited World Badminton Champion and youth icon P.V. Sindhu to be its State Guest during the Mysuru Dasara Festivities to be held next month and also invited her to inaugurate the Dasara Sports and Yuva Dasara on Oct. 1 in Mysuru.

In a letter written to Sindhu, CM B.S. Yediyurappa said she had made the country proud emerging as the world champion and she motivates young minds in achieving their goals.

‘’You are idolised by many. It will be our privilege to show our mark of respect for the achiever in you and value to the platform of the event. We request you to be our State Guest for inaugurating ‘Yuva Dasara 2019’ on October 1,’’ he said in a letter written to the badminton star.

The Chief Minister said Mysuru Dasara is an internationally renowned festival being organised by Government of Karnataka which attracts lakhs of visitors across the globe.

This festivity is a culmination of tradition, culture and art and the nine days’ celebration marks a tradition which has been passed on from generations. This is the 410th edition of Dasara which will be witnessed by dignitaries, personalities and achievers from various fields, he said in the letter.