Home » News » Community members should not depend entirely on reservation: Former Minister 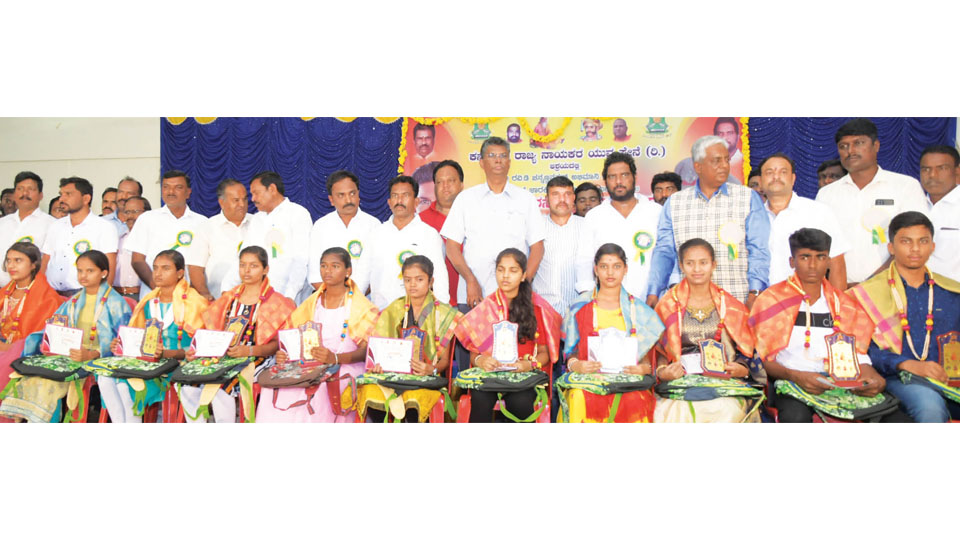 Community members should not depend entirely on reservation: Former Minister

Mysore/Mysuru: Stressing on the need for Nayaka community members to get educated, KPCC Working President and former Minister Satish Jarkiholi said that community members should effectively utilise education as a tool for giving rather than seeking benefits.

Maintaining that the reservation for backward communities is gradually declining in recent years, the KPCC Working President said that the community should get prepared to face such situations. As there is fierce competition in this highly competitive world, it is important to go for capacity building to meet the challenges and demands. If not, it will become all the more difficult in the future if the community cannot overcome the challenges, he added.

CID SP Ravi D. Channannavar, who also spoke, said that developing civic sense is the need of the hour for the society. Observing that there is no point in cursing our misfortunes, he stressed on the need for mingling with the intelligentsia as it will help develop our personality and career.

Ravi Channannavar also gave a hint on joining politics in the future when he said that he will act as per the expectations of the people of Mysuru region.

“Many of my associates said that there are many expectations from me and I should act accordingly. But before that, I have plans to set up a full-fledged competitive exams coaching centre in Mysuru in about four months. Besides, I have plans to establish such centres elsewhere across the State. This is my first priority, after which I will look to meet the aspirations of the people,” he said, thus giving an indication that he may join politics in future.