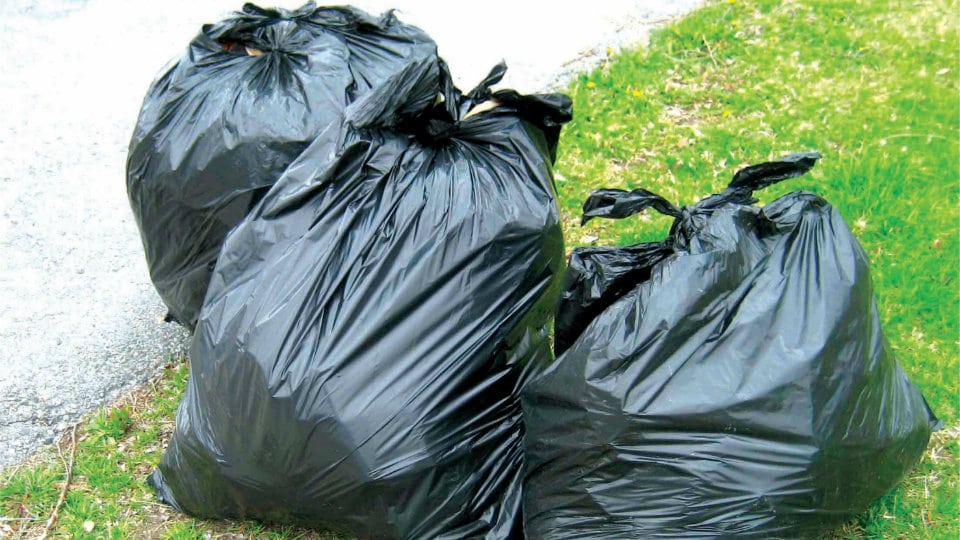 Compost Units to come up at Rayanakere and Kesare soon

For a city which has won the ‘Cleanest City’ tag for two successive years, waste management and garbage disposal has become a daunting challenge.

Although Mysuru City Corporation (MCC) is working to put in place a perfect mechanism for waste management and disposal, the civic body is facing several hurdles in its way. It is facing another big challenge as waste is being indiscreetly dumped at almost all available vacant spaces and along the roads, especially the Outer Ring Road (ORR).

In a bid to mitigate the waste disposal problem, the MCC has proposed to set up two compost units at Rayanakere and Kesare on the outskirts of city. The city generates 402 tonnes of waste every day, out of which 200 tonnes are disposed off at compost units, 45 tonnes at 4 Zero Waste Management units and 12 tonnes through other means.

Out of the 34.53 acres of land available in Vidyaranyapuram Sewage Farm, three acres of land is being used for landfill in which waste generated from compost and Zero Waste Management units are dumped. At present, waste is being transported to processing units at Vidyaranyapuram and Vishweshwaranagar, wherein they are converted into organic manure. The compost unit set up for processing waste pays Rs. 6 lakh per annum as rent and royalty to the MCC. The unit also delivers 5% of compost produced to the MCC.

As the present compost unit is unable to cope up with the arrival of huge waste, the MCC had sent a proposal to the Government for setting up two more compost units at Rayanakere and Kesare at a cost of Rs. 53.70 crore, which has now been given a green signal by the Government.

Taking no chances on environmental issues, the Government has also sent a proposal to the State Environmental Impact Assessment Authority for environmental clearance, which in turn has issued tenders for submitting a report within three months.

MCC Health Officer Dr. H. Ramachandra said that the MCC has entrusted the State Environmental Impact Assessment Authority to undertake a study of environmental impact and submit a report within three months. As soon as the report is received, the same will be sent to the Karnataka State Pollution Control Board for clearance, he added.

The MCC pays Rs. 95,344 to process every tonne of raw waste. In any case, with the setting up of two more compost units, it can be said that the MCC is geared up for efficient disposal of waste that is generated every day in city whose population has now soared to 14 lakh.

The MCC, under JnNURM, a flagship scheme of the previous UPA Government, has distributed green and red garbage bins to all households in city for waste segregation. The waste generated is being transported in six compactor vehicles to the designated waste disposal plants.