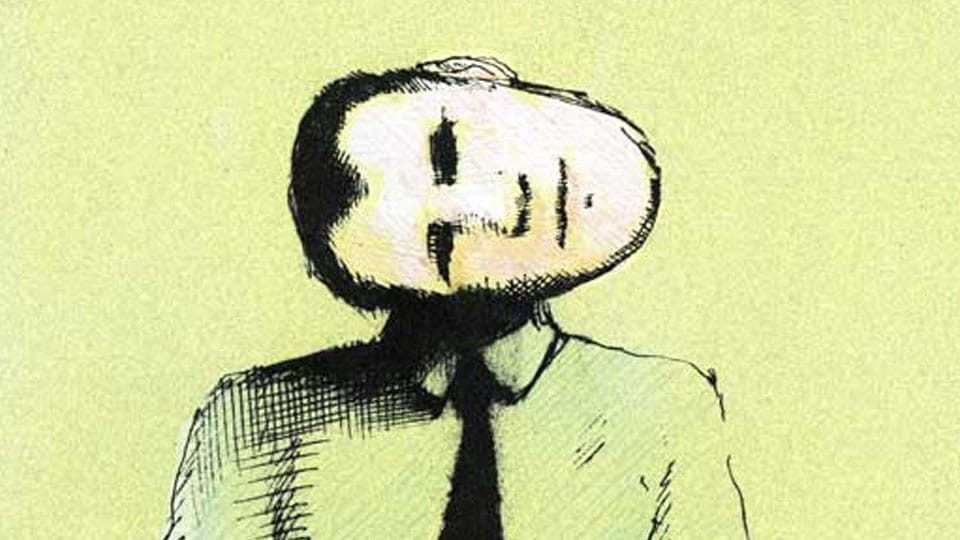 While one owes one’s knowledge to a guru, both inside the four walls of a classroom and beyond, customs emerge from life’s experiences. Postulates that we owe to science owe it to experiments. The various customs that are followed by the land’s people at large and have come to be regarded as its tradition of the conforming sections in the population have prompted the non-conformists to question their merits. The rationalists among the latter section, citing the principles and methods of science, have strong views against the customs, berating the blind beliefs associated with the customs. The catch marking the clash between the two sections seems to be that all the principles prescribed by ancient scholars are in verse form with Sanskrit script, the meaning of the words not known or clear to people at large. The factors of religion and castes have made matters more complicated. Ignorance has led to abrasive remarks by the non-conformists.

The verse drawn from ancient texts, ajnana timirandhasya, jnananjana shalaakaaya, portrays the role of a guru in opening one’s eyes covered with the darkness of ignorance by applying the Collyrium (eye washing lotion) of knowledge and curing timiram, the disease affecting the eye. While the sun comes everyday to dispel darkness, a guru comes once in a lifetime to open our eyes, carrying us through life thereafter.

The crux of the clash between those unwilling to change their lifestyle necessitated by changes in living conditions  of present times and those who don’t favour the time-honoured custom seems to be the phenomenon of superstition. Narendra Dabholkar, a doctor from Pune, who paid with his life for openly questioning the veracity of the miracles performed by a section in society, in his work The Case for Reason has narrated the many ways in which superstition affects life of common people, one such act being black magic (bhanamati). All acts of the non-conformists seem to have been triggered by the acts of those who performed the miracles to exploit gullible sections for gain.

Religions, marked by dogmatism and telling their followers what to do and what not to do, seem to be at the root of intolerance and violence. A better chance of bartering peace between conformists and non-conformists is to pursue spirituality and harmony in society.