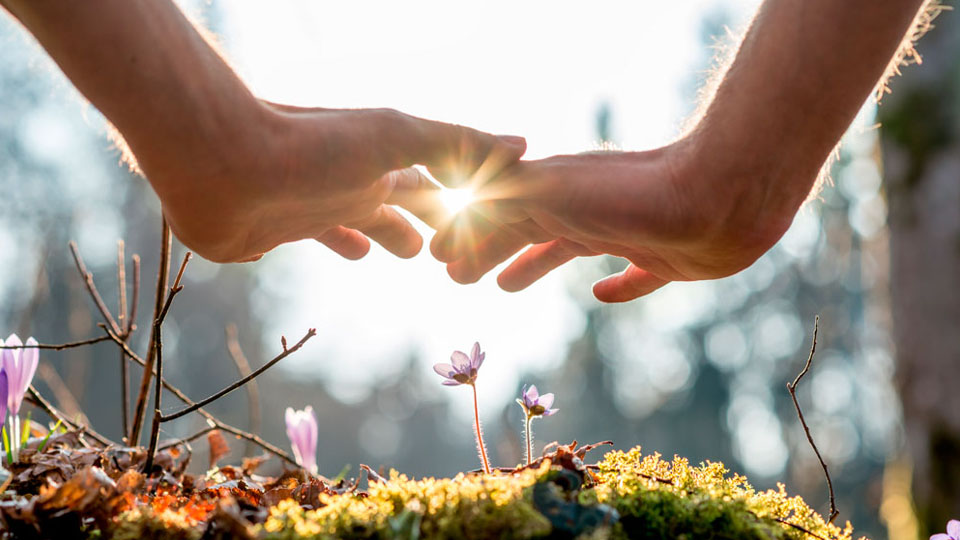 Tracing the origins of the multitude of life forms on planet earth and their arrival on its surface, including the different water bodies in the range of oceans-rivers-lakes-streams-ponds-wells-and-what-have-you, followed by their departure, read disappearance for good, popularly described as extinction, over the time span of the planet’s existence, estimated chemically at 4.5 billion years, has fascinated anthropologists, biologists, keen followers of changes occurring both openly and incognito as it were and others. The knowledge that they have separately and collectively generated and the related information in mountainous proportions that has accumulated so far and expanding, now assessable on the internet instantly, may not amaze lay people, lost in the humdrum of struggle to survive. The speechless species, on the other hand, totally at the mercy of human populations in all regions of the planet, vandals of a despicable kind, have earned space both in museums and pages of colourfully produced coffee table books lying in drawing rooms of the elite. The living spaces of the various species, particularly air for the birds, water for the aquatic fauna and forest for the terrestrial animals, have all been encroached upon mercilessly by the human species to the point of risking extinction of all but the humans, as cautioned by many in informed circles.

Talking of extinction in various forums, hinted by a rising rate of attrition in the population of beautiful creatures, some calling them animals, doesn’t seem to have moved beyond talking. Urbanites are currently talking of disappearance of sparrows in cities more with a sense of amusement than dismay, even as Mysureans have joined their bandwagon. The initiative taken early this week by a city-based voluntary organisation to distribute toy-like contraption to attract sparrows, aimed at recreating their presence like in the past is to be lauded, however belated. A landmark report endorsed by study groups in 130 countries and published this week has put an unprecedented one million species at risk of extinction, even as human species is proliferating.

The onus of conserving whatever is left of the environment and its components, particularly green cover and the denizens in that space is currently left on the lap of administrations while communities seem to be in frame of mind to lend their hands in fruitful conservation conversation.