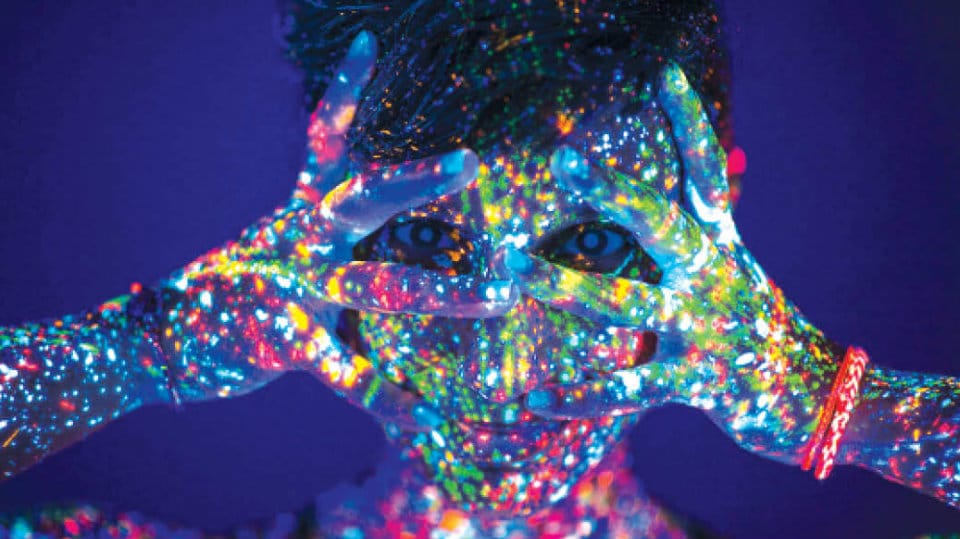 Feng meaning Wind (pronounced as Fung) and Shui meaning Water (pronounced as Shway) are the two energies, which symbolise all the other energies existing in the universe.

Feng Shui is not a religious practice or a belief but in its simplest form is the Art of placing or arranging objects within a space so that they are pleasing to you and naturally support you within the context of that space.

It could also be referred as an environmental science and its origins are simple and it is the interpretation of the natural world. From nutrition to medicine, exercise (Taichi), martial arts, Fine arts to calligraphy, Feng Shui underlies all aspects of life.

The basic premise of Feng Shui is that the energy of a home must never be allowed to stagnate. The positive energy represented by “yang” or colour white is what is needed to bring in good fortune to a home. When the energy “Chi” stagnates it attracts dullness, stillness and negativity and the Chinese believe that reduces the good fortune. The speed and direction of flow of Chi is equally important and this calls for proper planning of layout of rooms and placement of doors and windows such that the “Chi” meanders through the way. If the “Chi” is allowed to flow in straight, it gathers speed and takes on killing energy that harms the residents.

A slow and meandering “Chi” is considered very auspicious and this can be achieved using plants, low furniture and room dividers such as counters and side boards that slow down the “chi”. The position and arranging the furniture contribute to the good flow of “Chi” and this becomes a skilful technique and art; hence enthuse is most often known as “Art of placement”.

The process of controlling the movement of Chi was conceived during the emperor days. When Chi moves too quickly, it invites natural disasters like precipitous slopes that threaten avalanches in the winter or raging of rivers that overflow their banks in spring. One of the greatest achievements of the first yellow emperor was building of the Yellow River flood — control system. Equal in effort to the Great Wall of China, which he completed in the North, this system consisted of a series of dam, locks and diversions of the river’s course, segments of which are still in use today.

The flow of energy in a building should be without much obstacles and free flowing. However this is not always possible due to many factors. The Health sector which is the centre of a building does get afflicted when the energy  gets blocked and this causes frequent illness to the occupants.