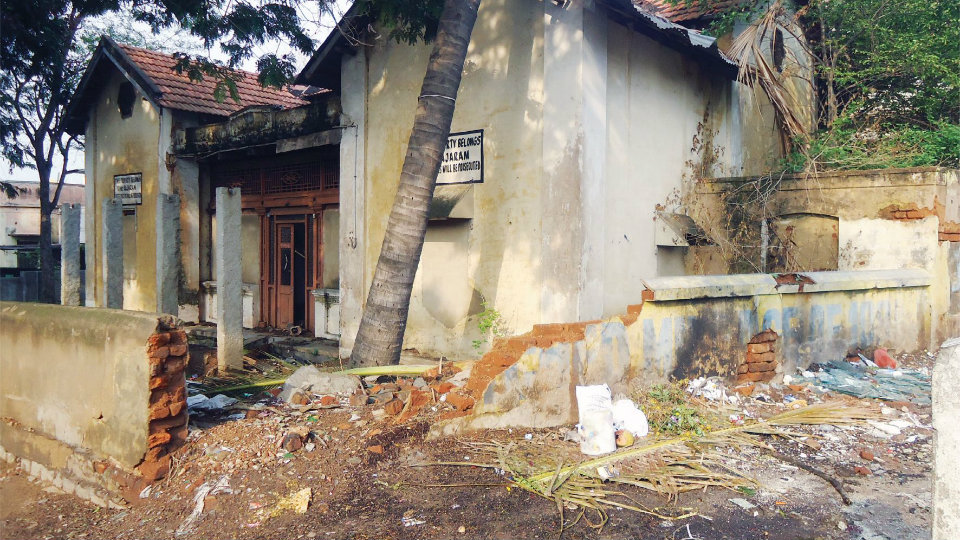 I fully endorse the thoughtful suggestion of Yadupathi Putty in his letter titled “Preserve Sangeetha Kalanidhi Mysore Vasudevacharya’s house” (SOM dated May 17) with regard to making it into a suitable monument.

My Guruji (late) Mysore B. K. Padmanabha Rao was one of the senior-most disciples of the Acharya and I had the privilege of seeing Acharya in close quarters several times. Between 1947 and 1951, when I used to pass by his house on my way to my music class every evening, I would never miss him sitting on the swing in the drawing room overlooking the road and singing in his bass voice with gay abandon.

On many an occasion, he would drop by at my Guruji’s place on Sayyaji Rao Road, sit through our class which will be in progress and bless us.  I would be thrilled and awestruck at his gesture on such memorable occasions.

Mysore K. Vasudevacharya belonged to the Sishya-Parampara of Saint Thyagaraja and held a unique place among the post-Trinity Composers and commanded great respect and reverence as a veteran in Karnatak music world.  His enormous contribution through his wonderful compositions enriched Karnatak music.  Most of his compositions were popular and no musician’s repertoire would be complete without a few of his compositions being rendered on the concert platform. Vasudevacharya also groomed many well-known Vidwans of yesteryears.

It is a  pity, therefore, that the house which was gifted by the then Maharaja and where such an eminent personality lived for about 85 years and contributed so much to our music, should be in ruins.

Let us hope that the wishes of all musicians, music-lovers and others would be fulfilled by the Government, coming forward and converting this place into a Heritage Monument.