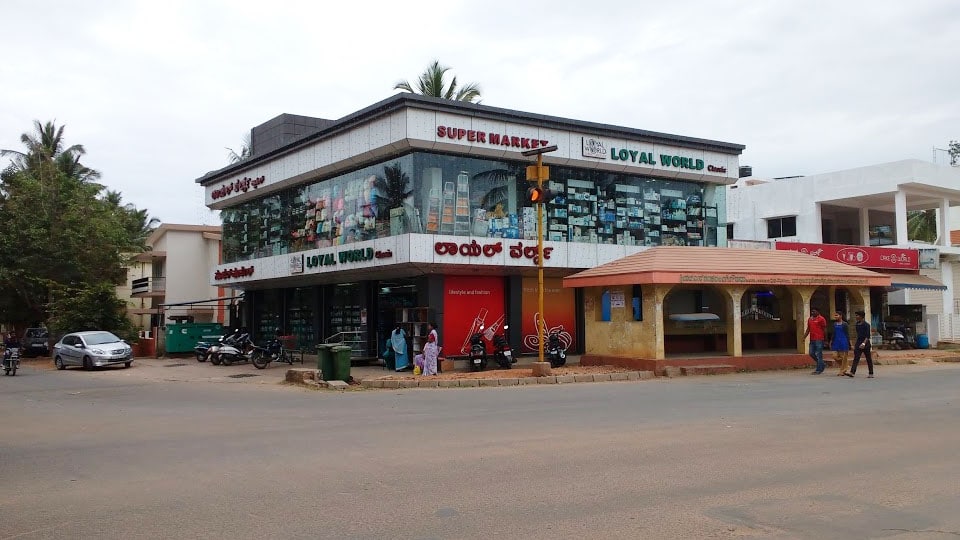 The messages are fake, Police clarify

Mysore/Mysuru: Even as the Government is toiling hard to curb the spread of novel Coronavirus by enforcing the lockdown and ensuring that there is no shortage of essential commodities in shops, mischievous elements are spreading fake news asking people not to visit certain shops.

A complaint has been lodged at Kuvempunagar Police Station last evening regarding fake messages that ask customers not to go to Loyal World, Kuvempunagar branch, as an employee of Kuvempunagar Loyal World and also the owner of Loyal World Super Market chain had tested positive for COVID-19.

The fake message, widely circulated in social media, says that they were part of a religious congregation in New Delhi.

However, Mysuru Police clarified that the message was indeed fake and Shabeer Ali, one of the owners of Loyal World, speaking to SOM, said that fake messages were damaging their reputation built over several years and neither any employee nor the owners have tested positive to the virus and nor has anyone from Loyal World participated in the Delhi religious congregation.

In a message to patrons and public, the Loyal World management has requested them to not to give credence to rumours. “Ever since the lockdown has been imposed, our team has been working tirelessly to serve all residents of Mysuru. Unfortunately such incidents do bring our morale down,” the message said.