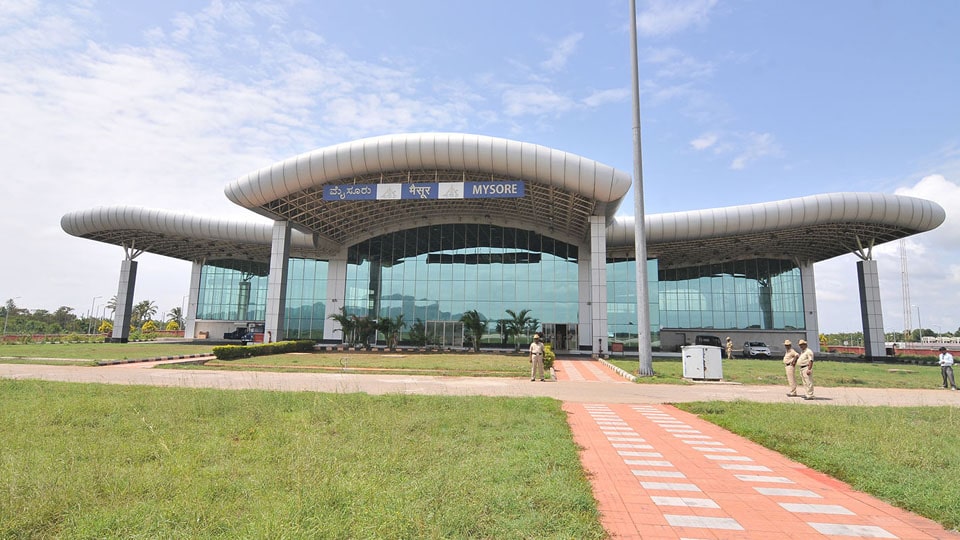 Coronavirus scare: Airports on high alert across the State

Bengaluru: The Karnataka Health Department on Monday began the giant task of tracking and identifying all people who could have come in contact with the 24-year-old software engineer from Bengaluru who has tested positive for Covid-19 (coronavirus).

The affected person, now in Telangana, is said to be working with a city-based software company; he had travelled to Dubai for a company meeting and interacted with software engineers from Hong Kong there.

India on Monday reported two new cases of Covid-19, one from the national capital and the other from Telangana.

Telangana Health Minister Etela Rajender said that the software engineer returned to Bengaluru on Feb. 20 and attended work for a couple of days, before leaving for Hyderabad on Feb. 22. After suffering from cold and fever, the engineer availed treatment at Apollo Hospitals as an outpatient for over a week and was referred to the Government-run Gandhi Hospital on Sunday where the person was diagnosed as Covid-19-positive.

The Karnataka health officials, however, refused to divulge the name of the software company which the engineer works for, saying they want to avoid panic. “We are tracking and trying to get in touch with all those persons who have come in contact with the coronavirus-affected person as per protocol. We will keep them under observation and shift them to a quarantine facility if required,” said Dr. B.G. Prakash Kumar, Joint Director, Monitoring Communicable Diseases in the State.

Meanwhile, State Health Minister B. Sriramulu, addressing media persons this afternoon said, ‘We are fully prepared to handle any outbreak of the virus in the State. Isolation wards have been set up at district hospitals and the staff have been instructed accordingly.”

Those coming into the State from foreign countries will be screened at the respective airports. Airports, across the State have put on high alert following the virus scare. Eight foreign nationals are being tested for coronavirus at Belagavi Airport. A high alert has also been issued in the coastal parts of Karnataka.

COVID-19 first originated in China and has since spread to more than 65 countries. According to a tally by news agency Reuters, there have been over 89,000 cases of the virus globally, the majority in China. The illness has killed more than 3,000 people as of Monday. Caused by a ‘novel’ form of coronavirus, there is no vaccine or treatment yet.

Earlier, three students had tested positive in Kerala and all were discharged after treatment.