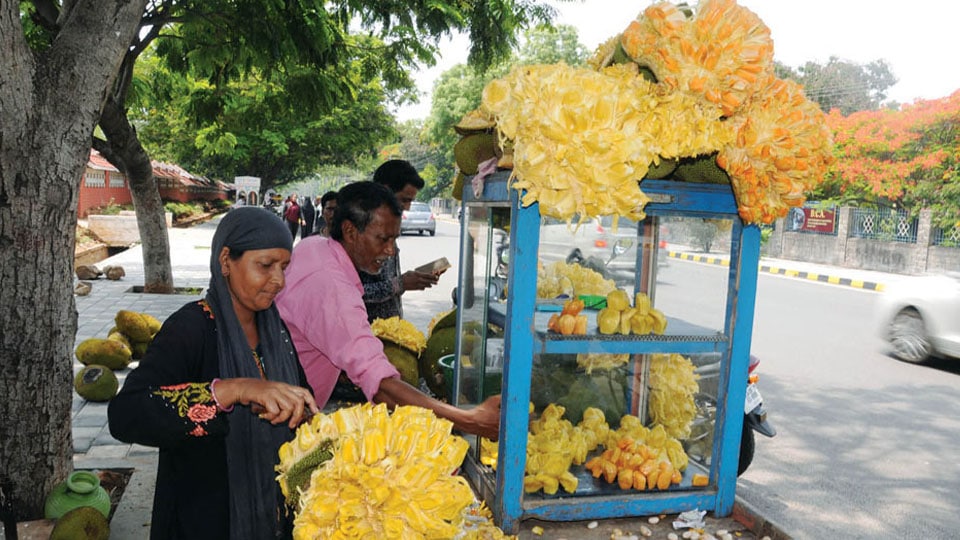 Court orders stay on eviction of roadside vendors by MCC

Addressing a press meet at Patrakarthara Bhavan in city on Saturday, Joshi said that the Mahamandala had approached the Court against the eviction drive by the MCC without providing any alternative place and had urged the Court to stay the drive. The Court, which heard the petition has issued a stay in this regard, he added.

Condemning the sudden eviction drive, Mahamandala President Bhaskar Srinivas Raje Urs said that many roadside vendors have lost their livelihood because of the sudden eviction drive undertaken by the MCC and added that the MCC should not evict those roadside vendors who had registered themselves during the survey undertaken by the civic body in 2010-11.

Mahamandala office-bearers N. Chandrashekar, M. Manjunath and others were present.