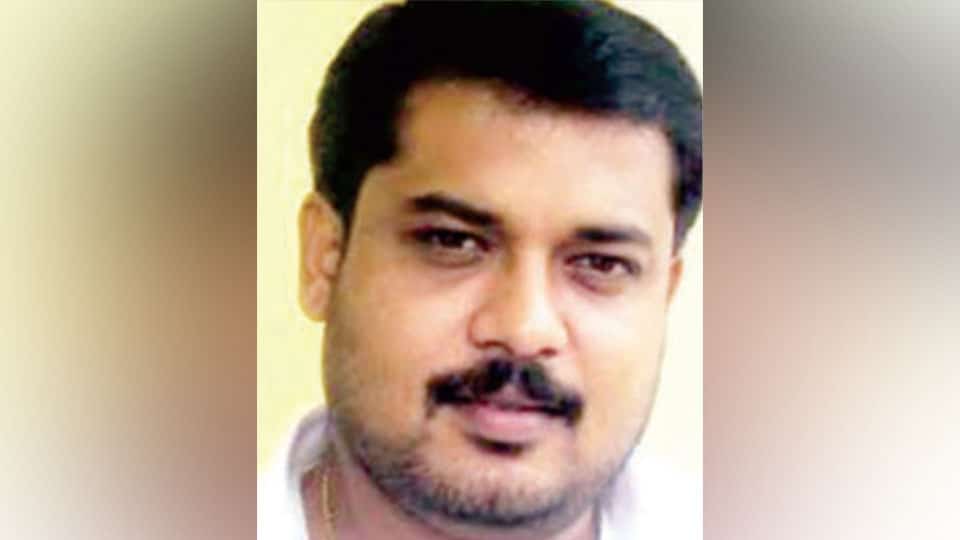 Mysuru: The third Additional District and Sessions Court on Tuesday served notices on Sunil Bose, son of PWD and District-in-Charge Minister Dr. H.C. Mahadevappa and his associate Raju, to appear before it on July 25 in connection with the 2010 graft case. The city Court’s ruling comes two months after the High Court quashed the order of a city Court, arraigning Sunil Bose and Raju in the graft case.

The third Additional District and Sessions Court has again asked why they should not be tried in the case. Two months ago, the High Court had quashed the City Court’s order saying it is premature to book Sunil Bose and Raju when the trial is in the primary stage.