Home » Editorial » Courtesy at a discount 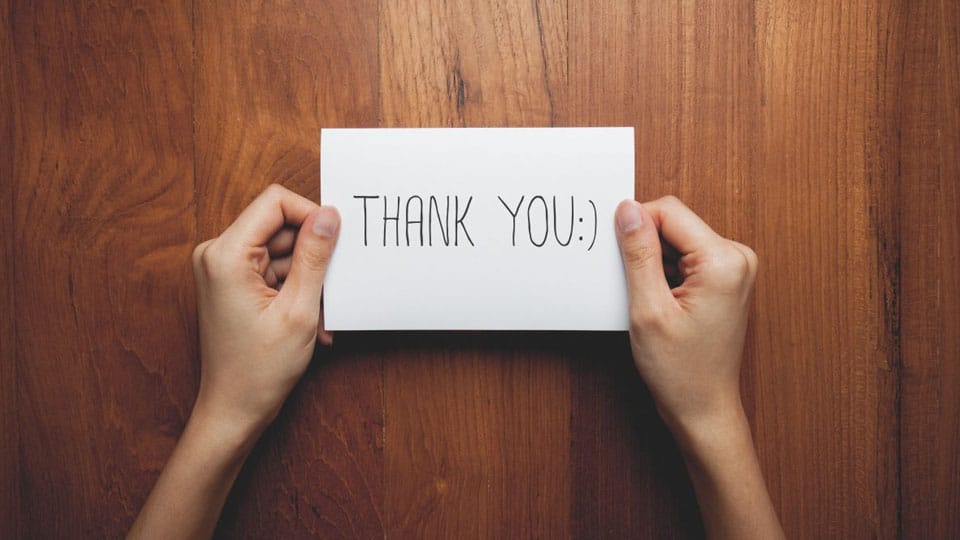 Courtesy at a discount

The commonly expressed lament by public speakers at functions where people belonging to different sections of society congregate, as in Mysuru, that the present generation is bereft of the land’s values of the past often triggers the youth to ask what values are they talking about, with no prospect of getting a convincing answer from the speakers. Either a full-fledged cultural evening or a concluding part of the day’s function in celebration ostensibly presenting the land’s culture is studded with glitzy and grand dances, songs and plays to entertain the invitees. If culture is taken to be comprehensively represented by these shows, then pondering over both the lament by speakers and the questioning by the youth on culture and values sounds pointless. Thanks to the compulsions of daily life and consequent stress bugging the people at large, at least one cultural value has witnessed its total demise in our times. We are talking of courtesy while interacting among ourselves and sharing public spaces such as the roads while commuting.

The tone and language figuring in discourses at satsanghs, marked by softness and refinement may have resulted in a makeover of behaviour on the part of those who regularly attend such sessions. If only the salutary effect of changing from roughshod behaviour to courteous interaction pervades in a cascading manner, we can look forward to live in a civilised society.

Even as India’s democracy under self-rule has endured for seven decades and we often hear the unity-in-diversity cliché, one is prompted to recollect the remark that the country is a functioning anarchy, attributed to Prof. John Kenneth Galbraith (1908-2006), the renowned economist and public official, who was Ambassador of the USA to India during 1950s. The rule of law being crucial to a civilised society, every citizen will do well to go out of the way and yield a bit of space to fellow citizens to uphold and strengthen the society by extending courtesy, eschewing conceit as a habit.

Politeness and courtesy driven by civility and one’s body language are valuable mark of one’s culture of recognising the distress of others. These attributes are known to have been nurtured in large families for centuries and wishing to go back to those bygone times is sure to be dismissed as a pipe dream. Regrettably, there are no role models in the country for the rest to imbibe the sterling values that we often hear, but suffering a discount.