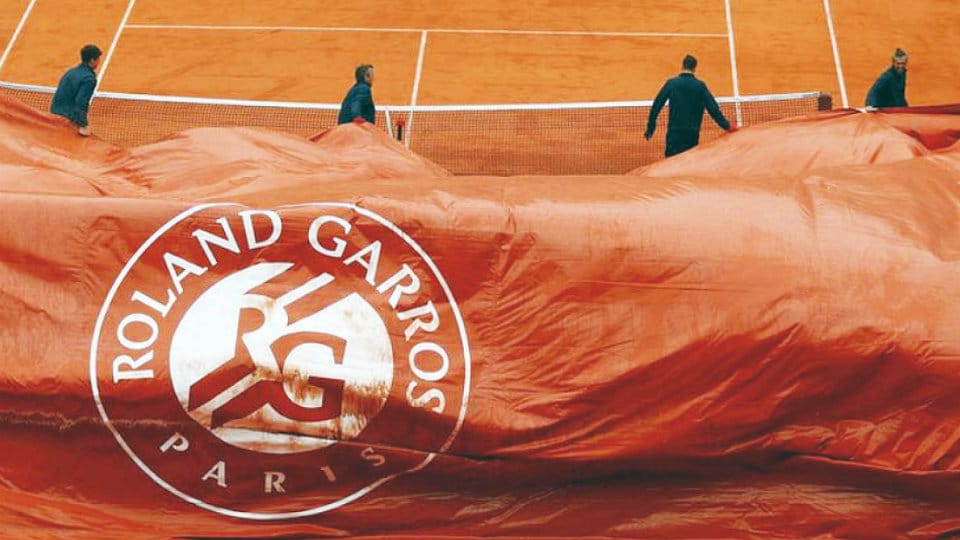 The second Grand Slam event of the year, French Open 2020, has been pushed behind to September and October due to the uncertainty revolving around the Coronavirus crisis that has grappled the world.

In the press release by the tournament organisers, they said, “In order to ensure the health and safety of everyone involved in organising the tournament, the French Tennis Federation has made the decision to hold the 2020 edition of Roland-Garros from 20th September to 4th October 2020.

“Though nobody is able to predict what the situation will be on 18th May, the current confinement measures have made it impossible for us to continue with our preparations and, as a result, we are unable to hold the tournament on the dates originally planned.” The organisers said that any tickets purchase that has already been made will either be refunded or exchanged for the new dates, the details of which will be released later.

“We have made a difficult yet brave decision in this UNPRECEDENTED situation, which has evolved greatly since last weekend. We are acting responsibly, and must work together in the fight to ensure everybody’s health and safety,” Bernard Giudicelli, President of the FFT, said in the release.