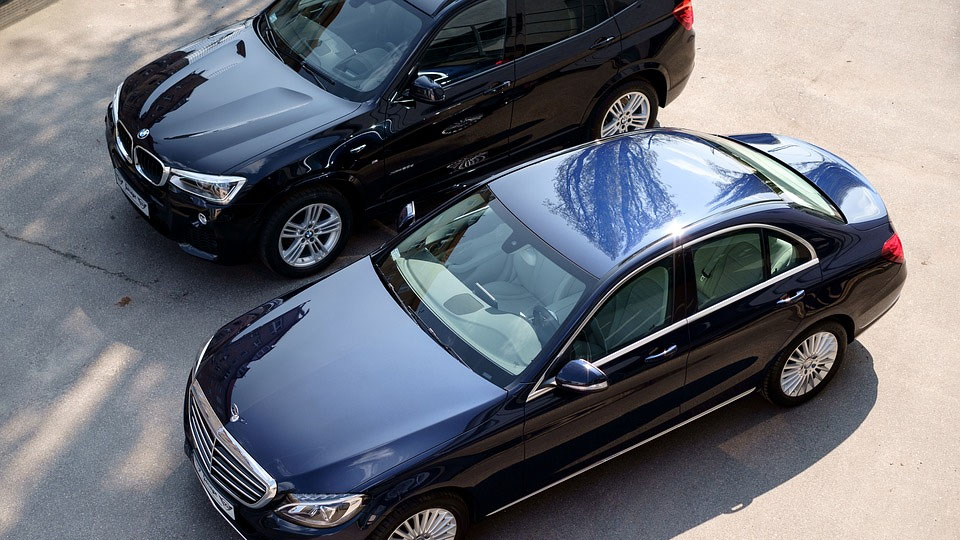 Craze for luxury cars catching up in Tier-II cities

A study by city Research Scholar

Did you say Tier-II people cannot afford luxury cars? Then you are wrong. A Ph.D thesis done by a Mysurean has revealed that the capacity of people in Tier-II cities to buy high-end cars has increased due to various factors. This means, manufacturers of luxury cars must now consider Tier-II cities while opening showrooms and the rural population cannot be taken for granted.

S. Darshan, a Research Scholar of Mysuru, was passionate about cars since his childhood days. He never knew that one day he will do thesis in his favourite subject and get the Ph.D degree from the University of Mysore.

Had his Research Guide not encouraged him, Darshan would not have pursued seriously Ph.D in his pet subject under the title  “Buying behaviour of luxury cars – A study of price and brand-conscious buyers in selected cities of Karnataka.”

Darshan has 11 years of teaching experience. He started his teaching career at St.Philomena’s College where he worked for one-and-a-half-years. Formerly a faculty in the Department of Management at Maharaja Institute of Technology (MIT), Mysuru,  now Darshan, an Assistant Professor, is a Visiting faculty at SJCE and Maharaja’s First Grade College, Mysuru.

According to Darshan, consumer buying behaviour also differs for same car under conditions like new car launch in market and purchase of second-hand cars. Customers have now changed their attitude that yesterday’s luxuries are today’s necessities.

His study has focused on identification of factors influencing customer preferences for particular segment of cars. There is a conflict between price and brand-conscious buyers in purchase of luxury cars with respect to Metropolitan, Tier-I and Tier-II cities.

“I wanted to evaluate sources that influence consumers’ purchase decision of luxury cars, conception towards it, whether they are price-conscious or brand-conscious and what can manufacturers do to attract prospective buyers,” he told SOM.

Five luxury brands — BMW, Mercedes-Benz, Audi, Volvo and Range Rover — were selected and initiated study in four cities — Bengaluru (a Metropolitan City), Mysuru, Hassan and Mandya (a mixture of Tier-I and Tier-II cities). As many as 380 respondents were considered for the study.

The study showed that out of 380 respondents in Bengaluru, 25 percent of 255 respondents are using Audi, 29 percent are using Mercedes-Benz, 37 percent BMW, four percent Range Rover and 4 percent owned Volvo.

Darshan said many respondents in Tier-II cities buy luxury cars not bothering about its mileage, interiors or look but only out of ego. If a neighbour or friend buys high-end car, another person will buy the same car with more features or high-end than that model to show he too was on par with him. No matter, whether rural roads suit these luxury cars but they will go for it.

“A farmer owned a piece of land on Mysuru-Bengaluru Road. His land was bought by National Highways Authority of India (NHAI) for 10-lane project. He got good amount as compensation and out of that money, a little portion was spent on setting up a dairy plant and also on luxury car,” Darshan cited in his study.

The study also revealed that women like flashy colour cars and understanding their taste, the car manufacturers were coming out with different shades and colours.

Gone are the days of husbands selecting cars for wives. Now, women buy what brand, colour or style she wanted and do not depend on their hubbies, he remarked.

Son of M. Sadanand, an agricultuirist and Sujatha, a home-maker, Darshan is a resident of 100 ft. Road in city. He is married to Divya, who runs a Pre-School in Lakshmipuram. The couple is blessed with two children Tanvesh and Jiya.