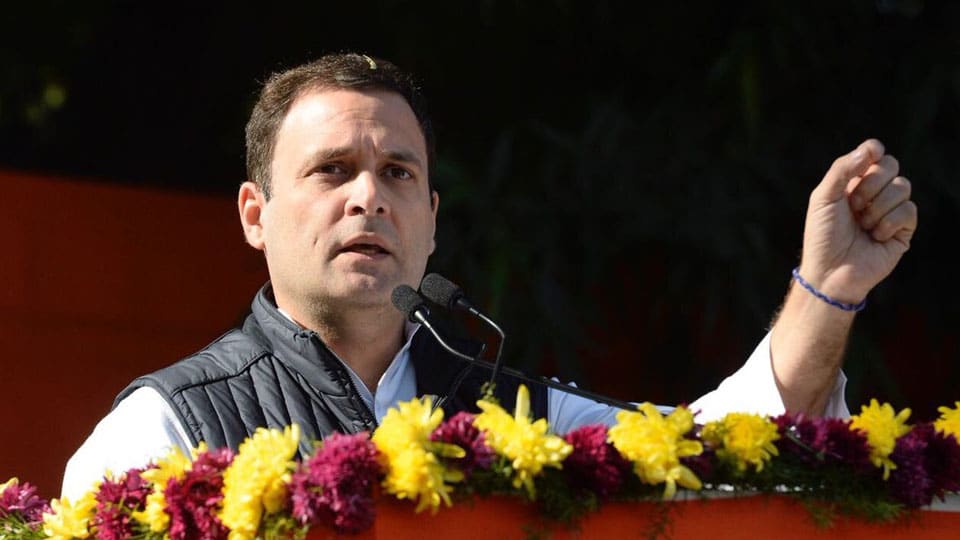 New Delhi: Facing an internal crisis, the Congress Working Committee (CWC) began a virtual meeting this morning to discuss the issue of party leadership. Sonia Gandhi has said that she would step down from the party’s leadership position, while the Jammu and Kashmir Congress has put its weight behind Rahul Gandhi to become the next President.

This comes after a letter written by 27 senior Congress leaders, and signed by the likes of Kapil Sibal and Shashi Tharoor among several others, sought reforms in the party.

A furious Rahul Gandhi intervened in the meeting after his mother Sonia Gandhi announced that she wanted to “be relieved of the post of party President”. He also accused the signatories of the letter of working in cahoots with the ruling BJP. Rahul intervened shortly after former PM Dr. Manmohan Singh accused “dissenters” were colluding with the BJP.