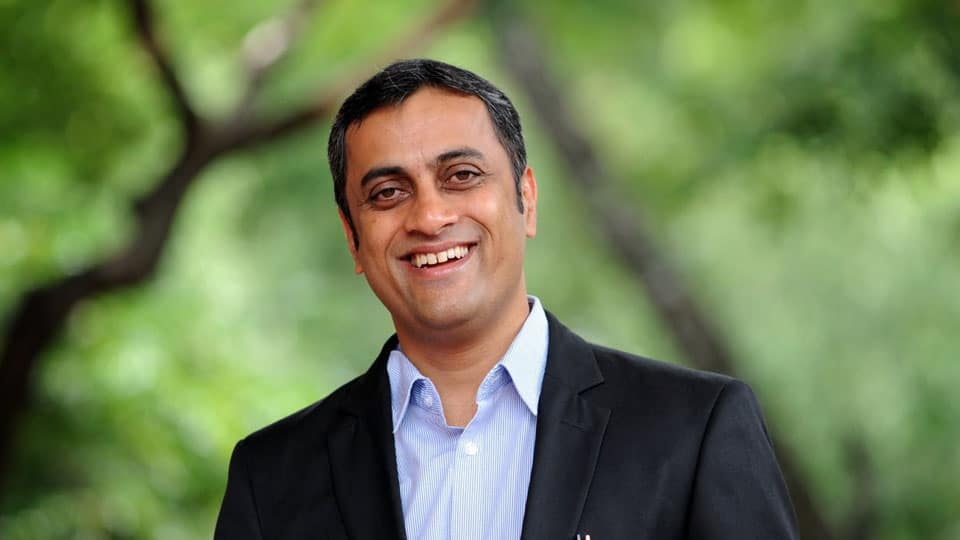 Shivakumar has brought his loyalists to these posts to keep a close eye on the party affairs. As per the notification issued by the KPCC President’s Office, B.L. Shankar will head the Media and Communication Department while V.R. Sudarshan will be the Co-Chair. Former Additional Advocate General (AAG) Ajjikuttira S. Ponnanna from Kodagu district will head the KPCC Legal Cell and RTI Cell.