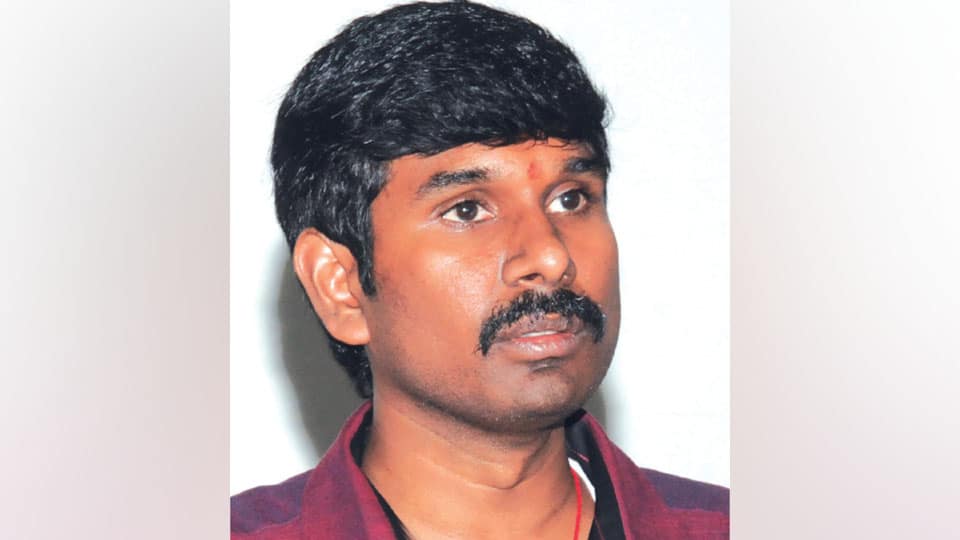 Mysuru:  The Mysuru District Administration has asked all those who have a licence to keep guns, to deposit them with the Police ahead of the Assembly polls.

Deputy Commissioner K.B. Sivakumar, who is also the District Electoral Officer, has issued an order to this effect that will be implemented in Mysuru district and city limits.

Those who possess guns have to deposit their arms at Police Stations. However, security guards at banks, government offices and non-government institutes, can retain their guns on obtaining a relaxation from depositing the arms, by submitting relevant reasons to the Police.

Also, new firearms licences won’t be issued till elections are over. The election code of conduct mandates arms licence holders to deposit their weapons at the  Police Station.

However, the order is not applicable to Central and Government Departments, public and other private sector undertakings and Class-I gazetted officers of both Central and State Governments. Individuals can collect their weapons after May 18, 2018.