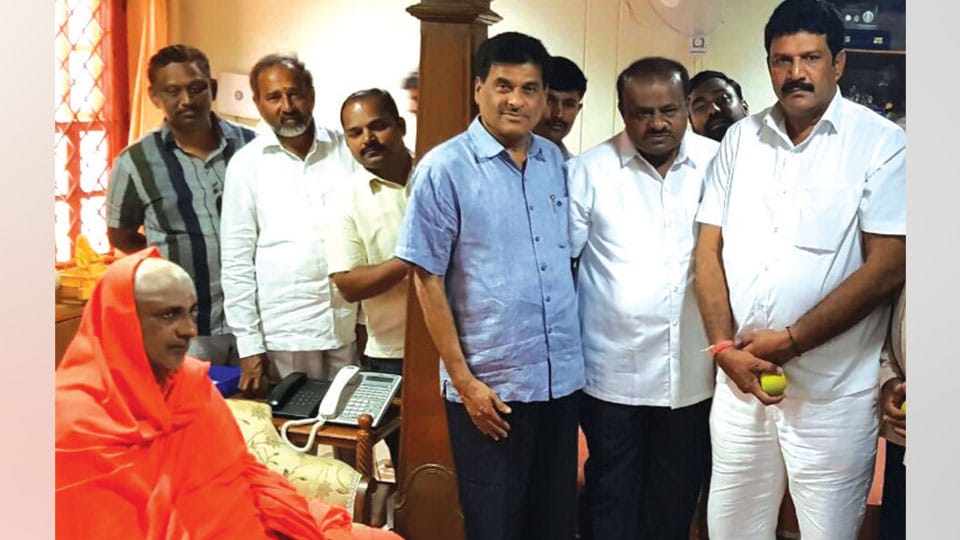 He added that the response for the JD(S) Convention on Tuesday in KR and NR Constituencies was overwhelming which has motivated the party activists.

Continuing, Kumaraswamy said that JD(S) was targeting all the 11 Assembly Constituencies in the Mysuru district.

He expressed confidence in voters from rural areas whose mandate would be a befitting reply to Chief Minister Siddharamaiah who is basking under an imaginary victory.

He further said that the second list of JD(S) candidates, would be announced within this week.