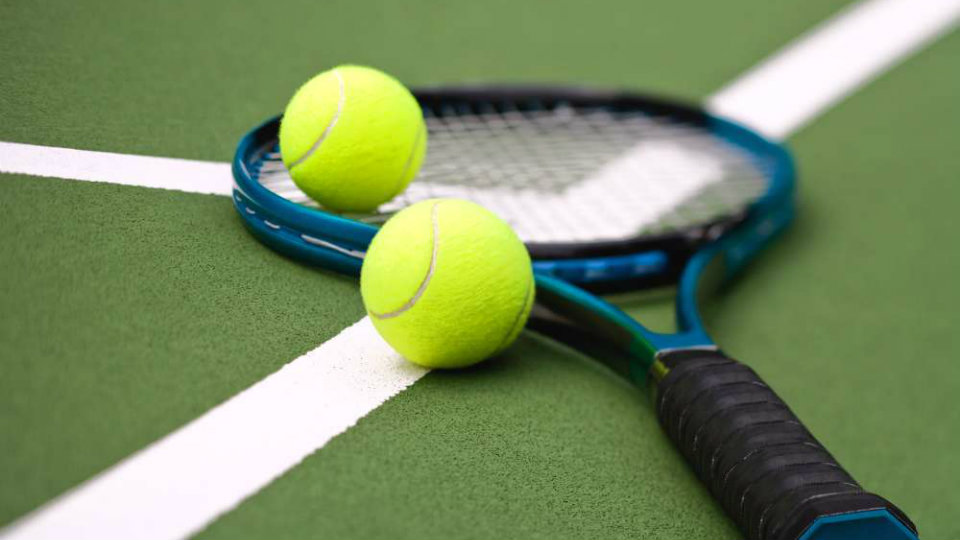 Austria proved strong for India in the men’s section and Russia beat India in the women’s event in the league phase of the Deaf World Tennis Championship in Antalya, Turkey, on Sunday.

Prithvi Sekhar lost a close match in Singles after winning the first set in tie-break, but combined with Mysuru lad D.H. Prashanth to clinch the Doubles. Every match won will count towards the aspirations of the teams to place better.

In the women’s section, India was beaten 3-0 by Russia, after Bhavani Kedia stretched the first set to the tie-break.