Home » Columns » DeMo, GST, etc: How to create a mess, then make it messier; Now, link your Aadhaar number to your sambar-vada 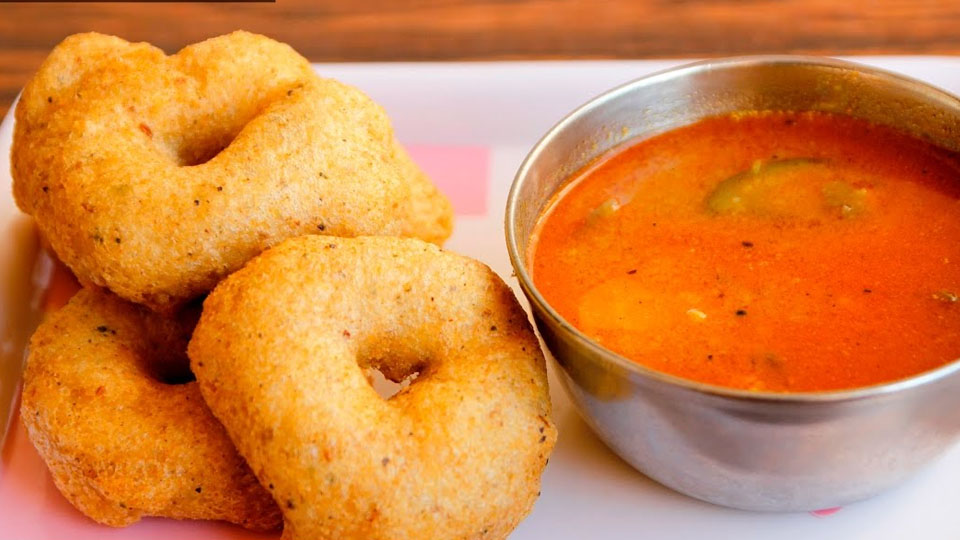 DeMo, GST, etc: How to create a mess, then make it messier; Now, link your Aadhaar number to your sambar-vada

It is difficult to imagine that a full year has passed since 1,000-rupee notes disappeared from our world. Champions and critics marked the occasion by bitterly attacking one another. The champions were high-pitched as they celebrated the anniversary and boasted about three lakh fake companies that were closed down and the detection of fraud involving Rs. 4,000 crore. Quoting their rhyme-loving leader, they said hard work had beaten Harvard.

In a country so cleansed, the critics were handicapped. But their numbers were large. A survey by this newspaper showed that half the people (47.58 percent) thought that DeMo was a bad idea. As many as 60 percent said it failed to reduce black money; 66.52 percent said it did not eliminate corruption.

When Dr. Manmohan Singh said in Parliament that notebandi was “legalised blunder,” he didn’t cut much ice because he was a Congressman and his record as a Congress Prime Minister was pathetic. But he got more mileage when he spoke as an economist in Ahmedabad last week and asked: “By questioning bullet trains does one become anti-national”?

We have forgotten those who died amid the chaos of notebandi. Manmohan Singh said “more than 100” had died. Wire services listed names and locations of 90, including a bank peon in Pune who succumbed to stress handling large crowds 12 hours a day, and many elderly people who simply collapsed waiting in queues.

Government partisans said the deaths had nothing do with the currency reform. Finance Minister Arun Jaitley dismissed “initial inconveniences” and said the absence of social unrest and “any significant economic disruption” showed that DeMo was a great achievement. There was no social unrest even when the Emergency denied citizens the right to life. But people kicked out Indira Gandhi. On disruption, the Honourable Minister could not have been more wrong. Take just one example: Surat and Tiruppur crown jewels of India’s textile exports, were devastated overnight. It was a 400-crore-a-day business in Surat, a 50,000-crore-a-year backbone in Tiruppur employing ten lakh workers. Surat was cut down by half. Tiruppur, dependent wholly on textiles (unlike Surat which had diamonds, too), was reduced to a graveyard. Are these, too, “initial inconveniences?”

The obstinacy with which the Government continues to justify every detail of its decision adds further dimensions to the damage already done. As Kaushik Basu pointed out: “A bigger worry than the demonetisation itself is the failure to recognise that it was a mistake. That  is what is getting investors and businessmen worried about future policy decisions.”

The biggest conundrum is that, to this day, nobody knows what it was all about. To cut off black money? To starve terrorists of funds? To promote digital economy? The Honourable Finance Minister swears that all these policy objectives have been achieved. It must be one of the great pleasures of life to sit in an ivory tower and believe that you are the wisest that Brahma ever created.

But Brahma himself will have trouble figuring out the sarkari logic regarding  high-value currency. We were told that 1,000- and 500-rupee notes were made illegal because they made it easier for bad people to store unaccounted money. Then why were 2,000-rupee notes introduced, making it easier still for bad people? Within days of the pink note’s appearance, Indian genius produced stacks of fake 2,000-rupee notes. Stacks of banned old currency are still being transported around by traders who ain’t fools. What’s going on?

What’s going on is a huge big mess. Notebandi created a confusion that other brainwaves compounded, making life miserable for everyone. GST was supposed to simplify the tax system. What it has done is: You pay tax when you earn money, and you pay tax when you spend your money. Worse, you pay more for your sambar-vada and your vitamin pill. There is a GSTN, a network to make tax-paying easy. But when you pay something, the receipt says something else. Errors are justified as server delays and/or session time-outs.

Then there is Aadhaar, a simple idea turned into a torture chamber. One day you are told to link Aadhaar with your marriage certificate. The next day you are told to wait until the courts decide whether your marriage is fake or love-jihad. You then have to link your Aadhaar to your pan card, the page number of the book you are reading, the number of vada-pavs you can eat in one go and finally your dhobi account. Never forget it is a privilege to be a citizen linked to links.

5 COMMENTS ON THIS POST To “DeMo, GST, etc: How to create a mess, then make it messier; Now, link your Aadhaar number to your sambar-vada”