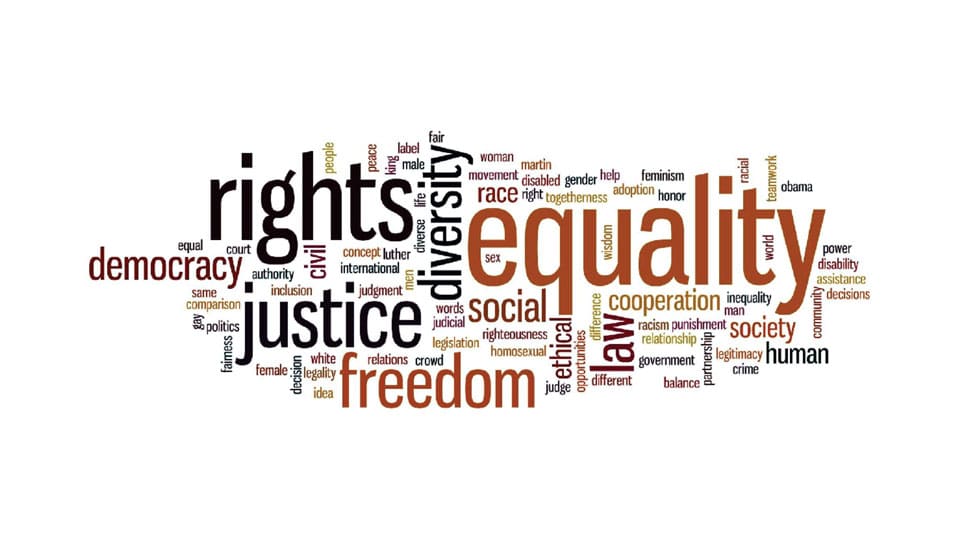 Democracy is increasingly being understood in India as elections and voting.  The larger role of citizen engagement and the importance of several democratic institutions in ensuring good governance is rarely internalised by many.

Democracy can be meaningful and productive for the people only when institutions that are created by the legislative frameworks are allowed to operate and deliver on their mandate. Democratic institutions are necessary to maintain social order and human progress by creating or enforcing rules. Such institutions are truly effective only when they are manned by people with both moral authority and technical capacity to run them. These institutions have a great role in a particularly ‘noisy’ and ‘unhealthy’ democracy like ours. They are critical in an eco-system like India’s where people are not generally known to follow rules.

Most democratic institutions play a ‘regulatory-enforcing’ role and their efficacy depends on the extent to which citizens believe that a reward or penalty will be forthcoming if they take or refrain from taking a particular action. Several other institutions are mandated to deliver on the mandate of human development driven by the local communities that they are expected to serve.

The institutions can deliver on their functions and role only when both the citizenry and the ‘rule-making’ legislators accord them the respect they deserve. The most evident expression of respecting an institution is by following the rules that these institutions are mandated to enforce.

Institutionalised rules and the beliefs enable, guide and motivate most individuals to adopt the behaviour associated with their social position. Another critical element for smooth functioning of democratic institutions is the credibility and reputation of these institutions themselves. One of the signs of good governance and human development in a State or country is measured by how effective and efficient are these democratic institutions. Going by this standard, India, as a country and many individual States, has different stories to narrate.

1993 saw the formal recognition of the grassroots democratic institutions by the notification and implementation of the 73rd and 74th Constitutional amendments passed by the Indian Parliament in December 1992.  After these historic amendments, Panchayat Raj Institutions and Urban Local Bodies got legal and Constitutional status with far-reaching consequences.

READ ALSO  The transformation of Chikkaputti

Though several States implemented this three-tier Panchayat system in right earnest, gaps still exist in terms of empowering them adequately vis-à-vis the functions, funds and functionaries in the system.  Grassroot bureaucrats are still grappling with the tensions that locally prevail due to vitiated political processes, indirect State controls, inadequate generation of local revenues and a demanding citizenry.  Most of the local personnel rarely see the enormous opportunity in democratising development itself.

The recent decision of the Central Government to directly transfer federal funds to Gram Panchayats on the recommendations of the 14th Finance Commission is indeed a milestone in empowering the Panchayats and promoting democratised development. The Ward Sabhas and Gram Sabhas are now mandated to decide on their local development needs and appropriately use these funds.

While the spirit of this process is appreciable, the ground reality is far from what it needs to be. Most decisions are still led by ‘circulars’ issued by an overbearing State Government on how this money could be spent. Translational loss ultimately converts an advisory circular or guideline into an obligatory directive by the time it flows from the State Secretariat to the Village Panchayat.  The result is that we are yet to see any meaningful development interventions led by local needs and local decision-making across most Panchayats in India.

One needs to appreciate that in a country like India where political doles are the norm and power being traditionally centralised with State legislators and bureaucrats, change will be slow to set in.  Along with the empowerment of local governments, there has to be a sensitive and gradual ‘dis-empowerment’ of these traditional power centres for development to become truly democratic and people-led.

Moving away to the larger issue of governance at the national-level, one has to carefully view various national-level democratic institutions. Despite Parliament passing the law on Lok Pal and Lokayukta in 2013, we are yet to see the institution populated.  The Prime Minister’s crusade against corruption can find completion only when people with the right qualification, temperament and integrity populate it.

One finds it difficult to understand how such an important body is still left empty and non-functional.  While several other Institutions like the Election Commission, CVC and CAG play a vital and significant role in ensuring good governance, the challenge to move away from playing favourites and appointing amenable people to head them continues to dog Indian polity in general.

The same challenges continue in populating other National and State-level Commissions mandated either by the Constitution or by legislative sanction. Appointments to these Commissions — whether it deals with Human Rights, Child Rights or Women’s issues — are no longer based on the ability or the competence of the person being appointed. Proximity to the Chief Minister or Prime Minister or the ruling party, political affiliation and caste compulsions seem to have become major deciding factors.

Another critical contributor to democracy is academic institutions and oversight bodies for academia like the Indian Council of Social Science Research or the Indian Council of Historical Research, to name a few.  Several of them are again populated and headed by people not necessarily because they have the competence or the qualification and experience but by people who are seen to be politically and ideologically aligned to the powers that be.

Heads of Government at the National and State- levels need to realise that governance will not happen accidentally. One needs to be deliberate, strategic and intentional about providing good governance and development to the people of the country or State. And democratic institutions serve the vital role of not only ensuring checks and balances within the system but also enabling a constructive relationship between the State and the citizenry apart from promoting local development. Apart from weakening these democratic institutions, trivialising them will further erode public faith in them and their functioning. And the loser will not just be the citizens but the entire country, including the political establishment.