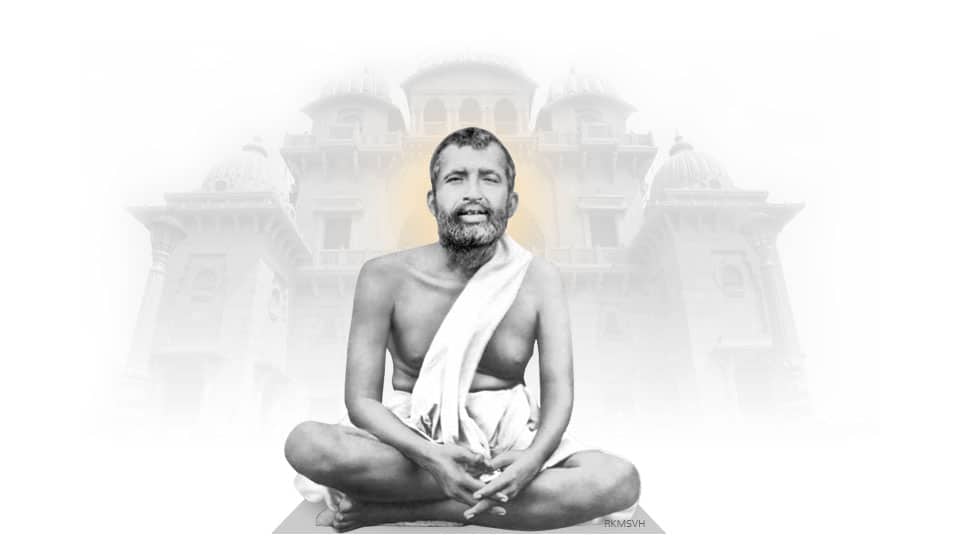 Driven by a Higher Purpose

Sri Ramakrishna Paramahamsa used to narrate a parable to explain how strong our yearning for God needs to be.  He spoke of a disciple who used to repeatedly ask his teacher, “Sir, please tell me how I can see God.”   After a few days of being repeatedly pestered by the disciple, the Guru told him, “Come with me,and I shall show you.” He took, the disciple to a Lake, and both of them got into the water. Suddenly the teacher pressed the disciple’s head under the water. After a few moments he released him and the disciple raised his head and stood up. The Guru asked him, “How did you feel?” The disciple said, “Oh! I thought I would die; I was panting for breath and all that I could think of was to find air to breathe and live”. The teacher said, “When you feel like that for God, then you will know him/her.”

Going beyond the moral of the story, this is an indication of how strong one needs to feel for doing something in life.  When the hunger for doing something is as strong as our will to live and is filled with such a deep sense of purpose, then one can confidently state that our journey of leadership has begun.  Purpose gives our life meaning and it helps shape our choices and our leadership expression. ‘Purpose’ is not merely about seeking something exclusively for oneself, but it has to go beyond one’s personal needs and should reflect a larger societal good.  It is about living our lives for others and going beyond the narrow constructs of our own small selves. Exercising leadership is a way of giving meaning to our life by contributing to the lives of theirs.  And such opportunity to express leadership crosses our path every day.  What is required is the sensitivity to recognise ‘purpose’ when it emerges and the courage to act on it as a labour of love.

Keshav (name changed for reasons of privacy), a young man from a lower middle-class family in Delhi, is a good example of showing this sensitivity and courage in seeking purpose from one such incident. His family situation necessitated that he contributed to the family kitty even when he was still in College. After attending to his classes, he would take tuitions for High School children for a fee and the small amount that he earned was critical to ensure that his family could balance the budget and meet some of his personal needs. He had been doing this for a few months and had set his eyes on a jacket that he wanted to buy for himself to stay warm in the approaching winter. With the money that he had put aside over the last few months and the little extra that his father gave him, he finally bought the jacket.  With his new purchase safely under his arm, he boarded an auto to go back home.  After a few minutes he noticed the auto driver shivering in the evening chill and in a moment of compassionate spontaneity, he presented the jacket to him.

Recollecting this incident several years later, he told me that there was no real second thoughts in his mind.  All that mattered to him was that the auto driver could now stay warm and would put the jacket to full and better use.  Keshav neither had thoughts about the explanations that he needed to give his parents nor the concern about his staying warm the rest of the winter. He felt a deep sense of purpose in ensuring that the ‘other’ was taken care off. And that is all that mattered to him.  The deep sense of joy that he found in giving of himself, left him wanting more of it.  This incident was the beginning of the way that Keshav decided his life would be from now onwards.

Today, he has a job in a local company and spends every weekend in working with children from difficult circumstances.  He is driven by the intent of ensuring that these children can look forward to a better future.  He proudly mentions how his family has come to terms with spending a substantial part of his income on providing a good educational foundation to these children who would have otherwise wasted away their lives.   And in finding his true north, Keshav has found life itself.

Leadership is indeed a passionate and time-consuming activity.  Without the right kind of inspirational purpose, one may find it difficult to surmount obstacles and stay focused.  A sense of purpose gives a person the capacity to find the values that make risk-taking meaningful.  Purpose not only gives orientation but also provides one with the stimulus and the energy to act on it.  And in living the purpose that we identify lies the expression of authentic leadership itself.