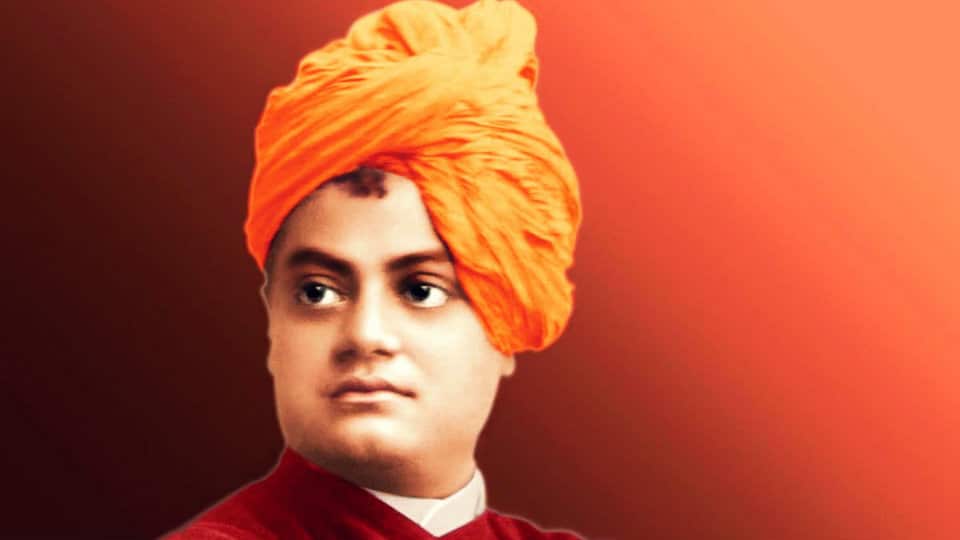 This incident happened a few years ago. I was walking towards Sri Ramakrishna Ashrama in Mysore and was waiting at a signal-light to cross the road. Being a 4-way junction, the wait seemed to be a long one. It was then that I noticed a middle-aged woman selling bananas by the street corner.

Working with street vendors for a few years now, I had learnt that life was never easy for them. From meagre profits, to haggling customers, to corrupt civic and Police officials — they had to deal with them all on an everyday basis. My intelligent guess was that this woman would possibly earn not more than Rs. 40-50 as profits on a good day.

Validating my thoughts, I found one customer haggling as though his entire future depended on it. And all this for an extra banana that he thought was his rightful due. The haggling gradually evolved into a heated argument and finally ended with the woman angrily asking her customer to find another vendor to haggle with.

It is strange how one sees no compunction in bargaining with a street vendor to reduce the cost of the stuff we buy, but the same person would hand out money in a large departmental store for the same item without even batting an eyelid. It was only after this angry dialogue had subsided could I hear a 4-to-5-year-old girl standing and sobbing by the way side. She seemed to be hardly noticed by either the tens of pedestrians or the innumerable vehicles driving by.

On hearing her sobs, this street vendor spontaneously reached out to her to inquire if she was lost and crying for her mother. The little girl pointed to the construction across the street and mentioned that her mother worked there. Her sobbing was due to her unbearable hunger and that her mother had nothing to give her.

READ ALSO  The joy of giving…

Without batting an eyelid, I found this woman street vendor tear out a couple of bananas and thrust them into the child’s hands. And then quietly returned to her business…Not being able to contain myself, I asked her about what she had done. In her own characteristic way, she simply said that here was a poor hungry soul in need of help and she just extended it. That was it — neither complex theories of development nor any high spiritual explanation. Just a simple humane response from one human being to another. And this very same woman had refused to yield to a customer who was keen on getting a ‘good deal’ from her.

Finding her vending so close to the Ramakrishna Ashrama, I enquired whether she had heard of either Sri Ramakrishna Paramahamsa or Swami Vivekananda. While both these names meant nothing to her, here she was living their philosophy in the only way she understood it. Sri Ramakrishna’s exhortation of ‘Shiva Jnane, Jeeva Seva’ (Knowledge of God through the Service of Man) to his disciples came effortlessly to her.

Swami Vivekananda had proclaimed ‘Daridranarayano bhava’ (the Poor are my Gods) and here was this poor woman worshipping the only God she knew. It is no exaggeration to say that the poor are the ones who understand poverty and hunger the best. While the rest of us are more adept at intellectualising and spending endless hours in debating poverty and hunger, here was this noble soul living the message of Swami Vivekananda without even having heard of him. This was truly Swami Vivekananda and his message in action.  And in her own quiet way, she had taught me a valuable lesson that no University or a religious discourse could do.