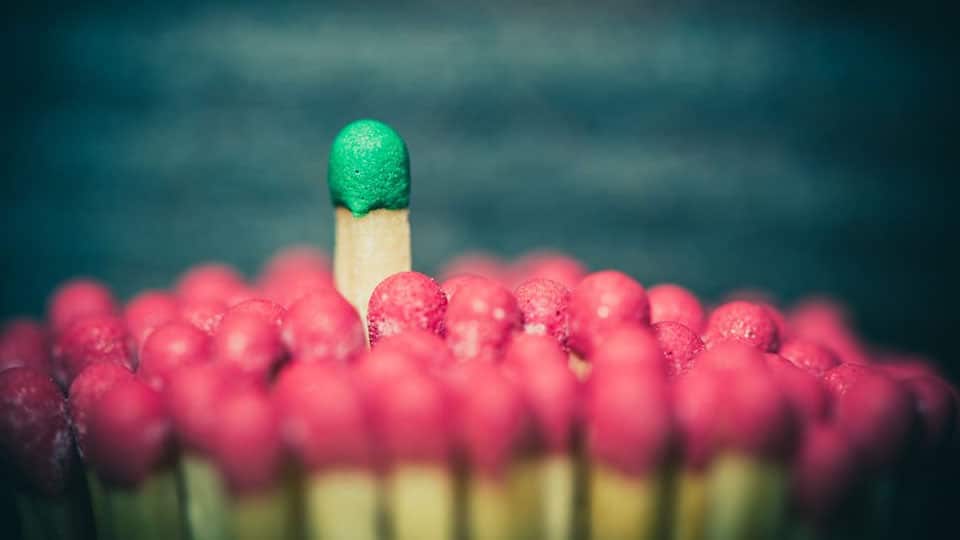 The expression might is right marks the scenario in the wild. The twosome agenda of the denizens in their territory can be passed as (a) assuage hunger and (b) sustain their respective progeny, both features described by the biologists as happening by instinct. But for the unjustified human interference into their time-honoured exclusive zone, the denizens might have stuck to their unostentatious ways, posing no threat to the human populations. While the diversity and the consequent differences in the abilities to access food for assuaging hunger and preserve their respective progeny among the denizens of the wild don’t seem to have resulted in perceptible differentiation, human beings, either because of their intelligence or despite knowledge, seem to revel in not only creating differences among themselves on a plethora of counts but also indulging in differentiation, the basic factor behind the ongoing societal unrest across the land which is being reported in the media with graphic details.

A verse in the Bhagavad Gita cites divinity saying that people are to be identified by four distinct callings pursued for livelihood. However, those identities got the caste labels, their list getting long to a bewildering extent, further witnessing their sharp differences in case of followers of some faiths, solely due to the factor of hierarchy. Adding insult to injury as it were, disparities in wealth, glorification of eminence in various fields, ridiculing dim-witted persons, looking down upon the poor and so on describe the profile of our society.

The term human civilisation seems to give it a distorted meaning in the face of self-created inequalities in society and consequent conflicts and confrontation on a multitude of counts driven by desire, jealousy, intolerance, discord, hyper reactivity, indiscretion, disorientation to life, tendency to hurt other’s feelings, extreme hardship, societal apathy towards the disadvantaged, instigation by non-conformists and so on. In the current dispensation of successive administrations declaring their intent on riding inequalities in society on the lines of constitutional provisions, debates continue in various circles on issues of merit’s place in deciding admissions into educational institutions, jobs in government departments and recognition in public space.

As long as differences of both historically persisting features through centuries and created in modern times continue to bug the land’s masses, the consequent societal unrest cannot be wished away. However, addressing the practice of differentiating, which hurts the feelings of the affected sections poses a challenge to human ingenuity. If land’s people succeed in the task, the day is done for them and their nation.