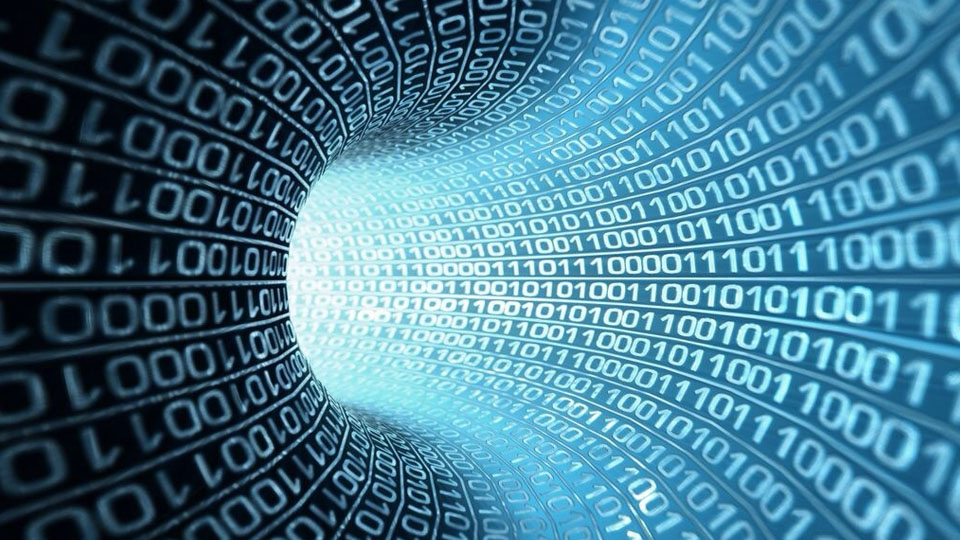 The two digits, 0 and 1, together described as binary code, also called bits, used for representing words and also images, traced to the binary number system, invented by Gottfried Leibniz (1646 – 1716) in 1689, accounting virtually for the heart and soul of all electronic devices, may not be familiar to anyone among lay people, found flaunting mobile phones, a scene that is hard to miss anywhere, cities or villages nowadays. Even the term digital technology that has metamorphosed life in every conceivable way may not mean much to most people, including the literati, even as they have no option except to use the various devices in daily life such as bank transactions, communicating with others, far and near, keeping personal data stored with security, entertainment, keeping abreast of the happenings around the world as well as their immediate surroundings, teaching children aided by visuals and what have you. Digital technology has witnessed giant strides from the era of mammoth-sized computers to that of laptops and ipads, not to forget further advances making yesterdays devices obsolete today.

The practice of making children at primary school stage to learn the tables and apply the knowledge, aided by memory, to become arithmetic-able is passé nowadays. Thanks to the mobile phone with multiple uses, the device is virtually a hand-held calculator, not to forget its extensive use in shooting pictures and videos.

The harm being done by various electronic devices, particularly when contraptions such as the television, computer and mobile phone are used continuously for long hours, due to radiation at heightened levels, has prompted World Health Organisation calling for limited exposure to the screens of devices. The global agency’s sources have been quoted in the media saying screen addiction is a serious growing public health concern. Even children below the age of five are not spared, the agency has averred. The finger of blame for causing digital damage to children in particular is pointed towards parents who find it expedient to keep their children engaged with a screen or device while feeding them or when they are preoccupied with their work.

In sum, as rightly observed by some researchers, people in power today, including politicians, bureaucrats and intellectuals, are completely unaware of the inside of digital technology to the point of being technology-illiterate. Digital technology is a double-edged sword that helps and also hurts.

Editorial
Name Hirannaiah was synonymous with the play ‘Lanchavatara’
“We are desperate for great books”, Says HarperCollins MD Colin Hughes