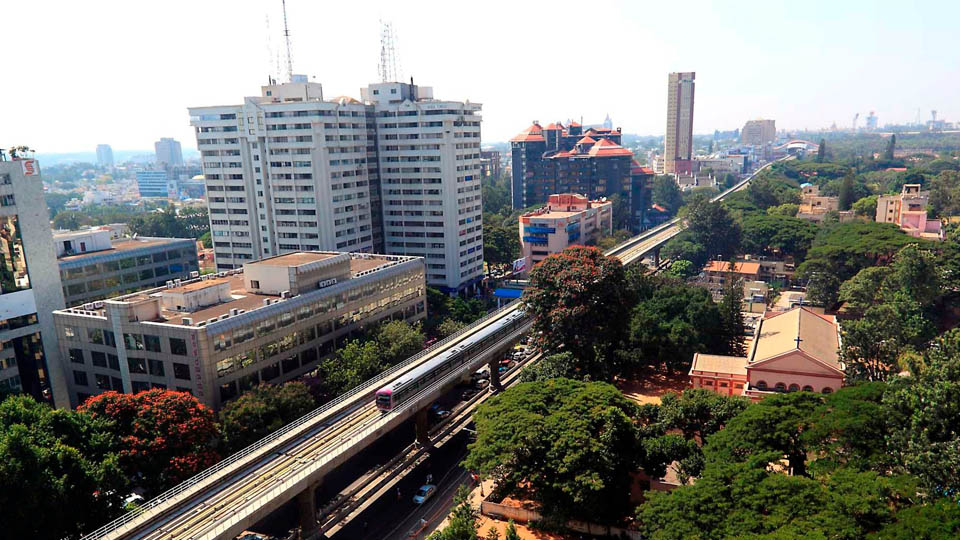 The air in the land is dense with whoever counts in whichever Cabinet of Ministers, both Central and States, including Karnataka, issuing statements, for public consumption as it were, that their priority is development, an intention that merits unqualified admiration. India’s economy is inching towards earning a place in the ranks of developed countries, after being dubbed as an underdeveloped country first and then a developing country for long years. Unarguably, the country finds itself globally in the forefront having made a mark in at least two sectors namely Information Technology and space exploration, particularly design and production of fail-safe satellites used extensively in weather forecast, communication, exploration of subterranean stocks of mineral wealth and others. Cost-effective facilities and services in the country’s many hospitals, including the few in Karnataka, offering highly rated sickness-care resulting in enhanced medical tourism as well as yoga outreach in most countries across the world are added features of the nation’s developed country-badge.

In line with the classical definition of democracy as the rule by the people, for the people, of the people, it behoves the government to put in place development measures that result in hardship-free life to all sections of society, if not to every citizen (in the extreme), particularly the all-too-familiar last citizens. Otherwise, claims being made by the honchos of successive governments don’t hold water.

Recalling the country’s past glory and lamenting its present state of decline on various counts, barring a few exceptions, has fascinated the land’s public speakers of all hues, ostensibly to create an impression of well-informed flock among their captive audiences. Even as the country’s total headcount is an unstoppable phenomenon, the process of its development with its all-embracing definition is required to be pursued without stopping, and more importantly, without slowing of the pace of progress in all sectors of the economy, agriculture, industry and services being the major components of the economy.

While the recent months since the incumbent Central Government began its rule, two activities, namely Swachh Bharat Abhiyaan and achieving Open Defecation-Free Nation seemed to have shifted public glare away from development to a considerable extent. Further, the negative side to development, namely loss of fertile land and shrinking space for greenery as a trade off with the positive gains of development needs to be reckoned objectively. If the nation’s people achieve social cohesion as part of development, that could be an icing on the cake as it were.