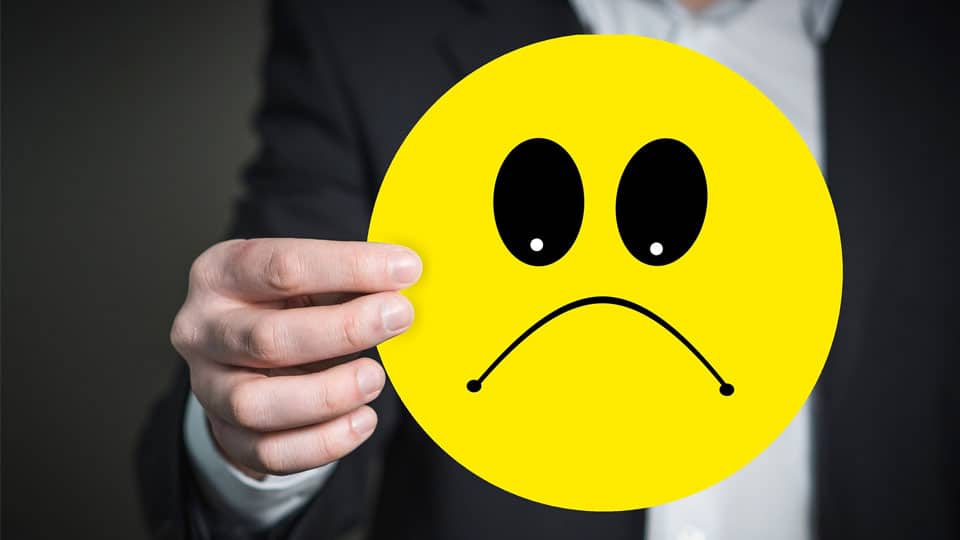 Public speakers of both kinds (a) Those who have keenly followed the history of the land’s regions hosting people speaking Kannada and (b) Those who draw from their speeches while addressing crowds that gather during celebration of various festivals in the State take fascination to recall the reign of many kings, identified as dynasties, glorifying their rule marked by overall wellness and prosperity of the people of those past eras. Two such reigns, namely (i) That of Krishnadevaraya, one of the kings of Vijayanagar Empire, established in the first half of 14th century, witnessing its end in the 16th century and (ii) Nalwadi Krishnaraja Wadiyar (1884-1940), whose rule earned the honour of being described as Ramarajya, spanning the first half of the 20th century stand out. Going by the narratives in the pages of history, remains of a large number of structures containing matchless sculptures of the distant past and industrial establishments that have endured to this day, as well as recollections of knowledgeable senior citizens, one gets a fairly clear message that the people of the past in the region were a wholly satisfied fraternity.

The heartland of the Princely State of Mysore, namely Mysore city and surroundings is often referred to as a land of people with a laidback attitude in life. Their aspirations are recollected as moderate and their needs minimal, both factors limiting the level of economic activities of their times.

While the past civilisations in different regions of the world, after reaching the pinnacle of their glory, marked by prosperity of the people, including satisfaction-driven happiness, have vanished, little wonder that similar scenario of the past in our land too has changed to what we are experiencing in our times. The factors causing this sea change in the life of people comprise a long list, that should include heightened economic activity oriented to meet the steadily expanding aspirations of people with insatiable desire to possess the products of that economic activity, not necessarily resulting in happiness.

The wise saying that ”If you are fully happy, your needs are minimum” seems to have changed to the modern slogan ‘produce or perish’. The level of people’s dissatisfaction is connected to the land’s expanding economy like in an endless screw. More the economic activities, more the dissatisfied diaspora.