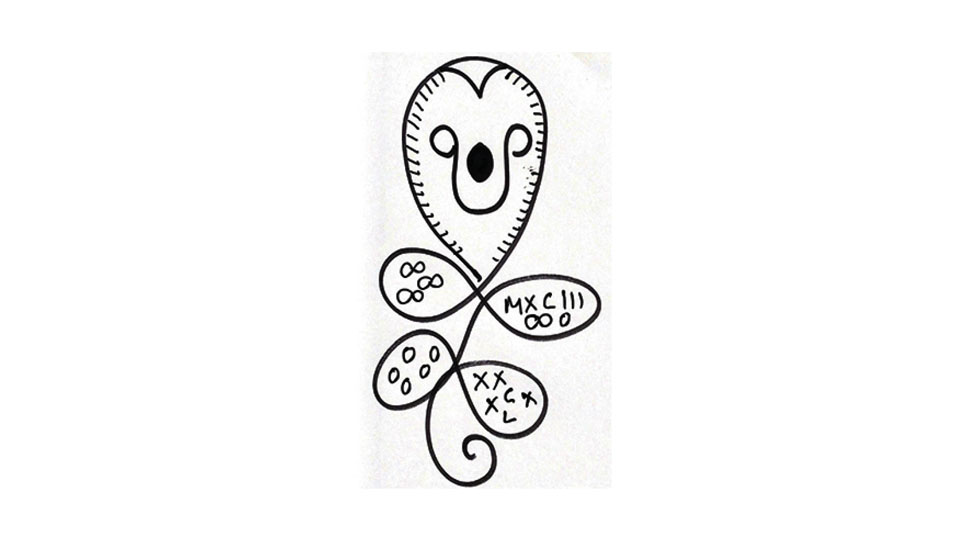 People often ask, if Aryabhatta invented zero, how did people count Ravana’s ten heads and Gandhari’s hundred heads before that. It is one of those foolish WhatsApp “mysteries” for people who do not realise number systems pre-dated the invention of the number zero. For example, ten can be written as X and hundred can be written as C using Roman numerals.

In the ancient Brahmi script you had symbols for numbers 1 through 9, and then symbols of ten, twenty, thirty, even hundred and thousand. You can easily write numbers without the need for zero. But these were clunky systems that were great for recording, but not very good for enabling calculations.

The invention of zero happened in India about 1,500 years ago thanks to Aryabhatta, Brahmagupta and even Sridharacharya who used zero as a place-holder, so that now you could use any number in the world using just ten symbols — one through nine, plus zero. This system reached Europe via the Arabs, hence it is known as the Hindu-Arabic numeral system. This new convenient model was fiercely resisted by merchants until the mathematician Fibonacci showed how it renders the abacus obsolete. It was only in the 13th century that the use of the decimal system became widespread, at least 1,000 years after its invention.

Why did it take the European world so long to replace their system? This has something to do with philosophy and the mythological world that was inhabited by the Christians then.

READ ALSO  Lion atop an Elephant

Christianity became popular in the Roman Empire, but it inherited many Greek ideas. The Greeks believed the world was finite, predictable and controlled by the Gods. They did not believe in concepts such as zero or infinity. They believed in a predictable, mechanistic worldview.

Unlike them, the Hindus believed in an infinite universe, full of uncertainty. This is evident in the Bible, which says, “As you sow, so you reap.” This is a predictable idea. While the Gita says,              “Focus on actions, but not on results”, indicating unpredictability. The Buddhists came up with the idea of Shunya, or nothingness. Hindus visualised God as Ananta or infinity. While in the Christian world, time has a beginning and an end, the Jain, Buddhist and Hindu worlds believe in Anadi, no beginning and Ananta, no end. Thus, creating an unending number line.

Another powerful concept spread out of India was the concept of proportions (matra). In regular life we assume numbers have no denominators just as we go through life assuming we live only once or we are the only one who matters (denominator of one). But the truth is, numbers always have a denominator, just as we live many lives, experience many experiences, and are never alone, always part of a relationship or a team or a tribe.

So our value is a function of that denominator in our lives. In an infinite crowd, our value is nothing as the denominator is infinity. If we value ourselves more than our partners, then we reduce their value. Numbers are thus linked to the philosophy of life.

If you live only one life, then your denominator is only one and then the value of your life is the sum total of your achievements. If you live infinite lives because of rebirth, the value of your life, no matter what you do, becomes zero, as the denominator is infinity. We can multiply the value of our lives by impacting more people. If we impact infinite people, we become infinity. Then we merge with the infinite. Infinity creates infinity hence the Vedic hymn Purnamadah Purnamidam, which speaks of the nature of infinity.

Proportion or matra is visualised in Tantra as the Goddesses known as Matrikas. These are the Goddesses of proportions and vowels. Just as the numbers have denominators, sounds or spoken words have vowels that bring alive consonants. Consonants are called Akshara, immortal sounds                    that are invisible.