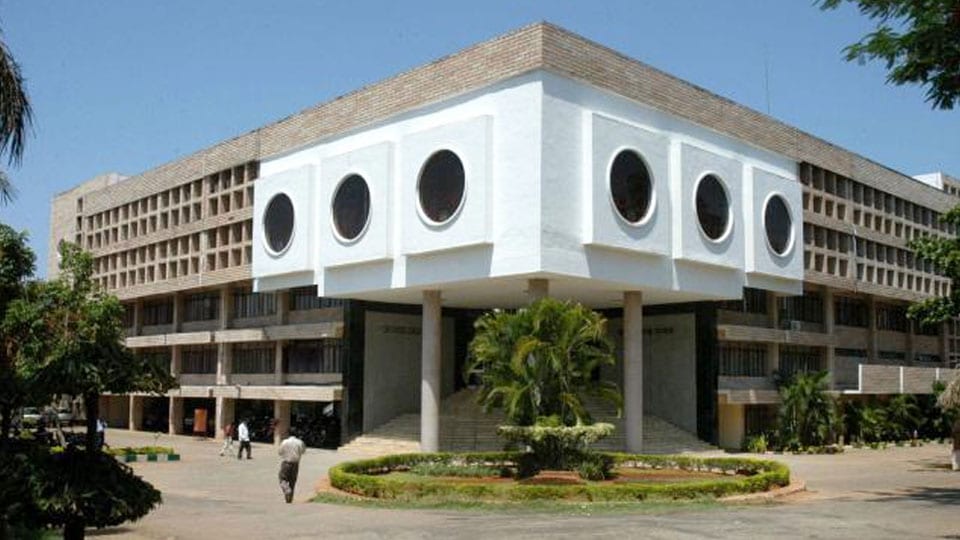 Documentation of Tribal and Endangered Languages

Mysuru:  There are about 7,105 languages spoken across the world. At least half of these languages are endangered in that they may no longer exist since they are not being spoken by children as first languages.

Many scholars and institutions show their concern to document, preserve, and revitalise the languages, which are on the verge of extinction. In India, there are very few Universities offering courses on language documentation and the courses are only limited to the students of linguistics.

Being a premier institute of India solely devoted for the development of Indian languages, Central Institute of Indian Languages (CIIL), Mysuru, is entrusted with the responsibility to create resources for the documentation of indigenous languages and cultures.

The Scheme for Protection and Preservation of Endangered Languages (SPPEL), which started in 2013 at CIIL, aims to document about 520 languages. To begin with, 117 languages have been taken for documentation and descriptions tasks.

As is well known, there are 50 tribes in Karnataka recognised by Government of India, many of which have very less speakers in different languages, for instance, Maha Malasar (36); Vitalia (23) and Kaniyan (413). It is important to document the languages/dialects/mother-tongues spoken by these and other tribes before they become extinct or critically endangered.

With this goal in mind, SPPEL in collaboration with the Department of Studies in Linguistics, Kuvempu Institute of Kannada Studies, University of Mysore, conducted a ‘Workshop-cum-Intensive Training Programme on Tribal and Endangered Languages of Karnataka’ from Aug. 27 to 31 at CIIL.

The main objective of this programme was to train research scholars and young faculty to cope with the theoretical and practical factors that often arise while working in the field for data collection or analysing the data, like transcription, glossing, data analysis and finally building dictionaries, writing grammars and the ethnic profile of the community.